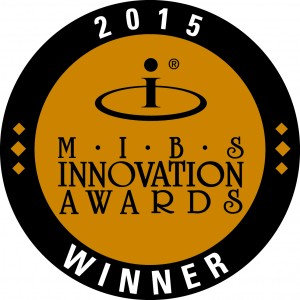 IJSBA has received the following press release from Yamaha regarding awards won at the 2015 Miami Boat Show:

Honored for innovation by the NMMA in the Mechanical and Electrical category was Yamaha’s all new Connext helm control system available on all new 24-foot Yamaha boats. Connext is an easy to use, all in one system that combines an LCD touch screen with a joystick control, allowing the driver to easily and intuitively access all major electronic functions of the boat. In addition, Connext serves as the entertainment hub of the boat, providing full access to radio andstereo controls, satellite radio, Bluetooth connectivity and USB connections.

RiDE is the world’s first handlebars with dual throttle controls and is available on Yamaha’s 2015 FX and VX Series WaveRunners. Pull the right hand throttle lever to go forward, pull the left hand throttle lever to slow down and go in reverse. Let go of both levers and the watercraft is in neutral. The right and left throttle levers can work together at speed to let the driver dial in maximum control over their ride.

“Receiving these two highly coveted awards reflects our commitment to constant innovation and bringing all new technologies and features to market that make our customers’ experiences with our products even better every time they are out on the water,” said Bryan Seti, general manager of Yamaha’s Watercraft Group.

The NMMA Innovation Awards are presented annually at the Miami Boat Show. The Innovation Award honors manufacturers and suppliers who bring new, innovative products for the boating industry to market.