Yamaha Comes Out Swinging With 2014 Models Geared Towards Dominating Competition

Yamaha Comes Out Swinging With 2014 Models Geared Towards Dominating Competition

IJSBA is very excited to share the first line of OEM models for the 2014 season.  Yamaha has really set the tone of what performance watercraft needs to be in order to win races next year.  Any competitor who is on the fence on what PWC to use for competition next year has just received something more to think about in regards making that choice.  Here it is, straight from Yamaha: 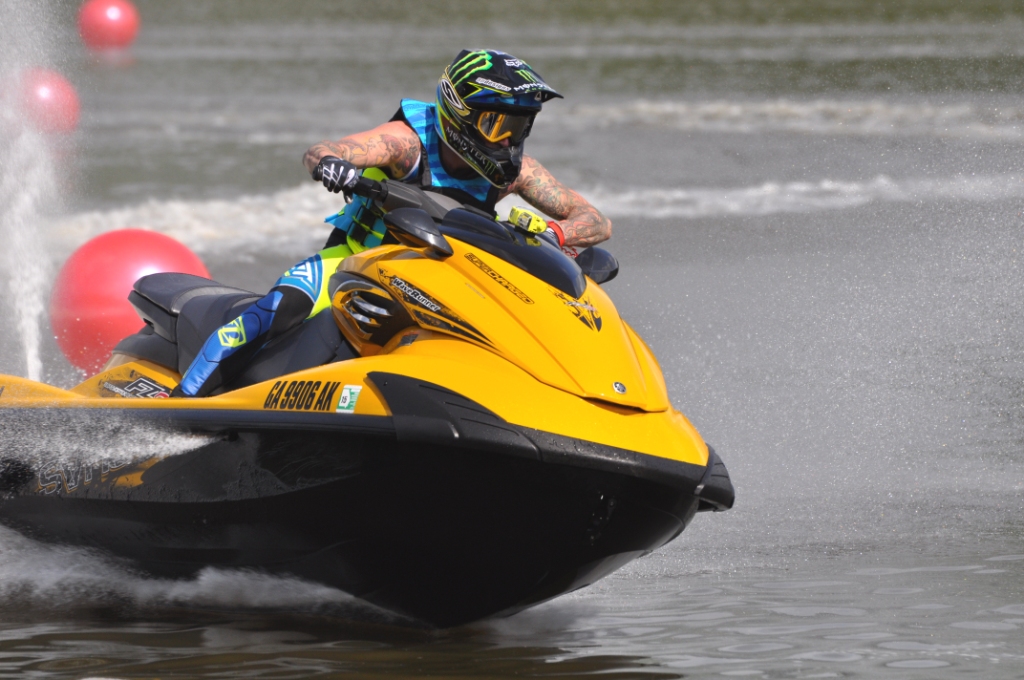 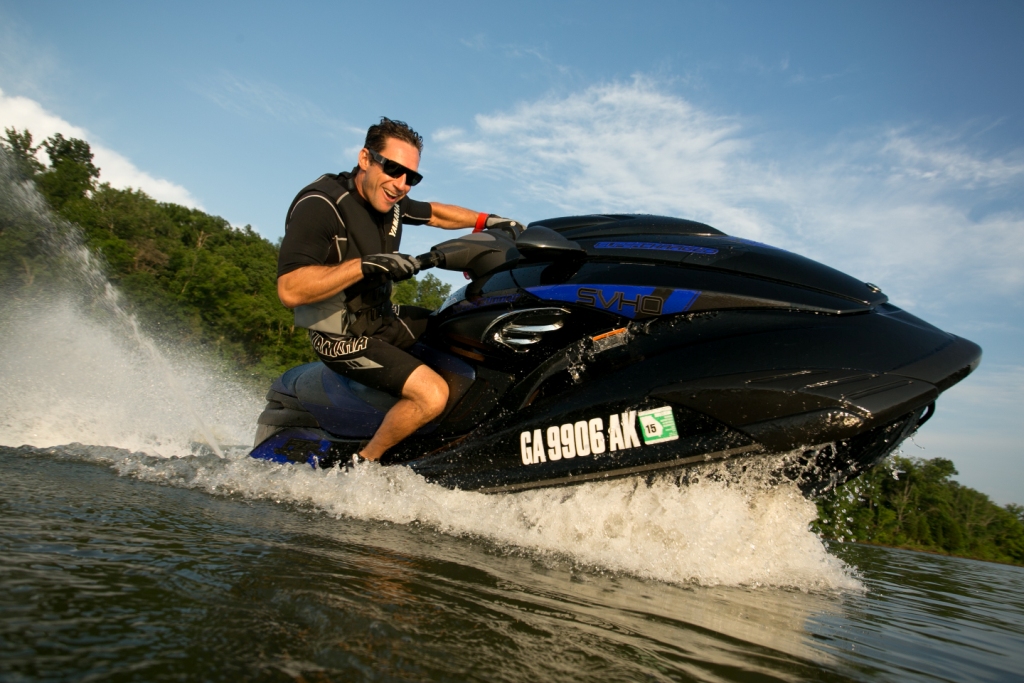 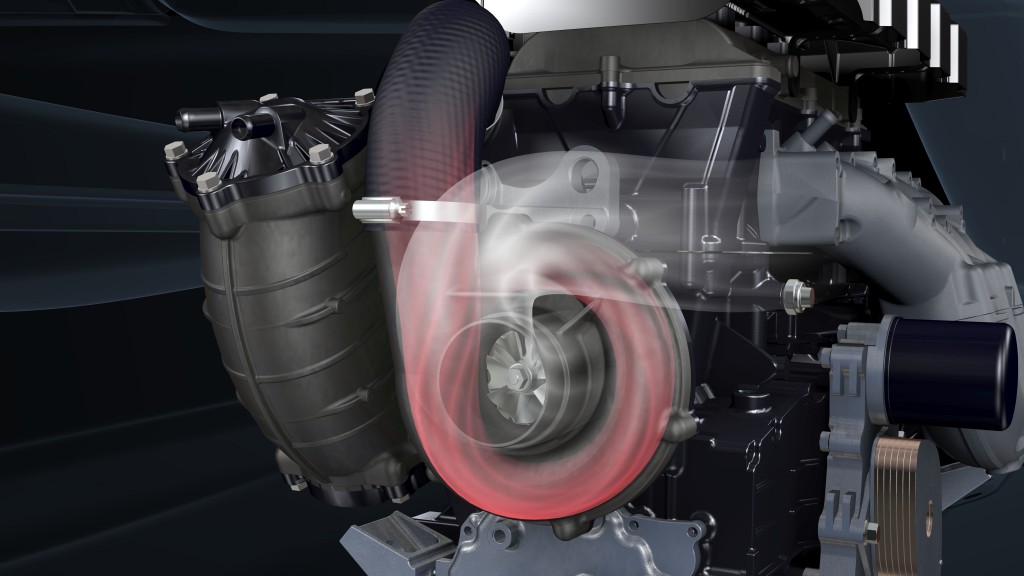 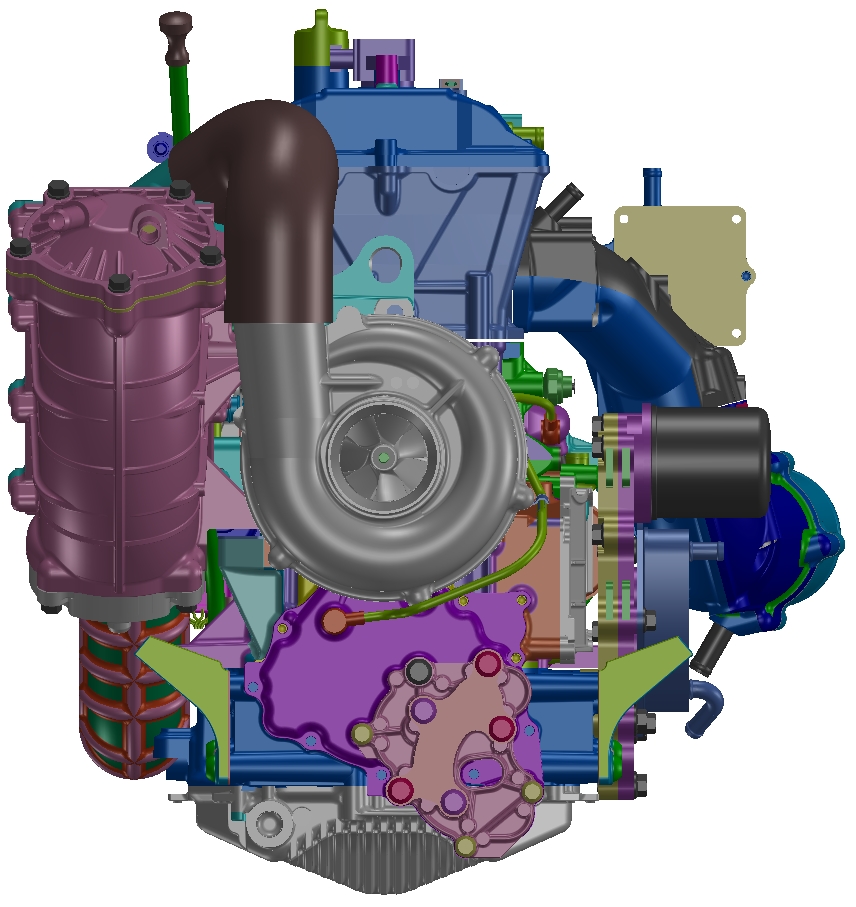 Also making news is Yamaha’s FZ Series of high-performance, race inspired watercraft that will feature the new SVHO engine, and the value focused VX® Series that will now come with Yamaha’s proprietary nanotechnology-engineered NanoXcel® hulls and decks, which sheds 65 pounds compared to 2013 models.

“This is a huge year for Yamaha WaveRunners with the introduction of the most powerful, highest performing engine we’ve ever placed in a WaveRunner,” said Scott Watkins, Yamaha’s product manager.  “And we didn’t just stop at the engine.  We enhanced every single performance component surrounding this new engine to get the absolute most performance and dialed in handling we could get.  The models featuring our new SVHO engine deliver race ready performance right out of the box.”

For 2014, Yamaha’s FX Series of luxury performance WaveRunners are led by the new FX Cruiser® SVHO™ and FX® SVHO™ models. These models offer the ultimate combination of luxury features with the most powerful engine ever in a Yamaha WaveRunner.  Designed for the consumer who wants it all, the new FX Cruiser SVHO and FX SVHO raise the bar of what’s possible when luxury and performance meet on the water.  These models are fast, packed with features while remaining lightweight thanks to Yamaha’s proprietary NanoXcel hull and deck.

The Yamaha FZR® and FZS® have always been the epitome of high performance, race inspired engine design and achievement.  For 2014, they get a double digit power boost from the SVHO engine that is matched with a new 160mm, 8-vein pump, new sponsons, a new ride plate and a new top loader intake grate, that together help this unit stay glued to the water during high speed turns.

For the buyer looking for the fastest WaveRunner on the water, there is no equal to the 2014 FZR and FZS.  It was designed from concepts proven in world championship closed course racing, and now they can be purchased at a dealership near you.

The value oriented VX line gets Yamaha’s exclusive NanoXcel hull and deck material that is lighter and stronger than before.  In all, the Yamaha VX® Cruiser and VX Deluxe are 65 pounds lighter, making them the lightest weight three-person watercraft today. Along with the weight savings, these models see enhancements in acceleration, fuel efficiency and handling.

“We are pushing new boundaries with this lineup in 2014.  We are upping what was already the largest displacement engine in the industry, and taking it to a whole level.  And with nanotech engineered hulls and decks on our VX models, entry level buyers will have amazing experiences on the water,” said Bryan Seti, Yamaha’s national marketing manager.

The 2014 Yamaha WaveRunner line is Yamaha’s largest ever with 14 distinct models when including the competition-only Yamaha SuperJet™. More information on the new 2014 WaveRunner models is available at: www.yamahawaverunners.com

New for select Yamaha WaveRunners® in 2014 is the race-ready Super Vortex High Output marine engine - the most technically-advanced motor ever designed for personal watercraft use and the most powerful engine ever in a Yamaha WaverRunner.

The new SVHO engine increases power and torque by 20 percent compared to the Yamaha SHO engine. To do that, Yamaha:

Includes the YAMAHA FZR™ and FZS™