This just in from the AquaX series:

Orlando, 20 August 2013: The penultimate round of the inaugural IJSBA sanctioned P1 AquaX
USA Championship was raced in grueling conditions off Jetty Beach on Florida's Space Coast over the weekend, with more than 20 riders competing in the three classes.

Cody Hawkins pipped an impressive Scott Dawley in the 300 class courtesy
of his race 2 victory. Dawley only bought his Kawasaki Ultra two weeks ago
and put the result down to Cody's impressive fitness and strength. "I am
going to do as much work as I can before the next round to give myself the
chance to be there at the end. I gave it everything this weekend but it
wasn't quite enough. It was a great event and there's nothing left in the
tank" said Dawley.

Jeremy Schandlemayer's win in Saturday's Superpole placed him well for the
final race, with his nearest rival Eric Lagopoulos only managing fourth
place, but with double points on offer in the final round in Marathon the
title race is still wide open.

AquaX championship manager Lisa Barsby was delighted with the increased
number of riders, despite the challenging conditions getting the better of
some of them."I think we must be doing something right as we are getting
huge interest from the PWC fraternity here in Florida. We have tripled our
fleet in just two rounds from 7 riders in the opening event at Daytona
Beach to more than 20 here on the Space Coast."

BRP Representative Tim McKercher tried hard to keep his GTR ahead of Ron
Levy's Yamaha FX SHO in the 250 class, but Levy was on form winning all
three races, much to the delight of the vocal supporters on the beach.
Showing the strength of the AquaX racing, each class had a different
manufacturer on the top of the podium, with Kelly Belval winning the 200
class on his Kawasaki. After accepting his 250 class second place trophy,
McKercher announced Sea-Doo's commitment to the series for 2014.

Lisa Barsby commented: "Today was a real test of endurance and certainly
not for the faint-hearted. Unfortunately not all our riders coped with the
strain and only 14 riders completed all 3 motos over the weekend. But
that's what this racing is all about; it is as much a battle against
yourself as it is against the other competitors and that's what makes
AquaX so different and so successful. There's nothing else like it out
there."

P1 AquaX USA moves on to Marathon next month, where double points will be on offer in the final round of the 2013 series. 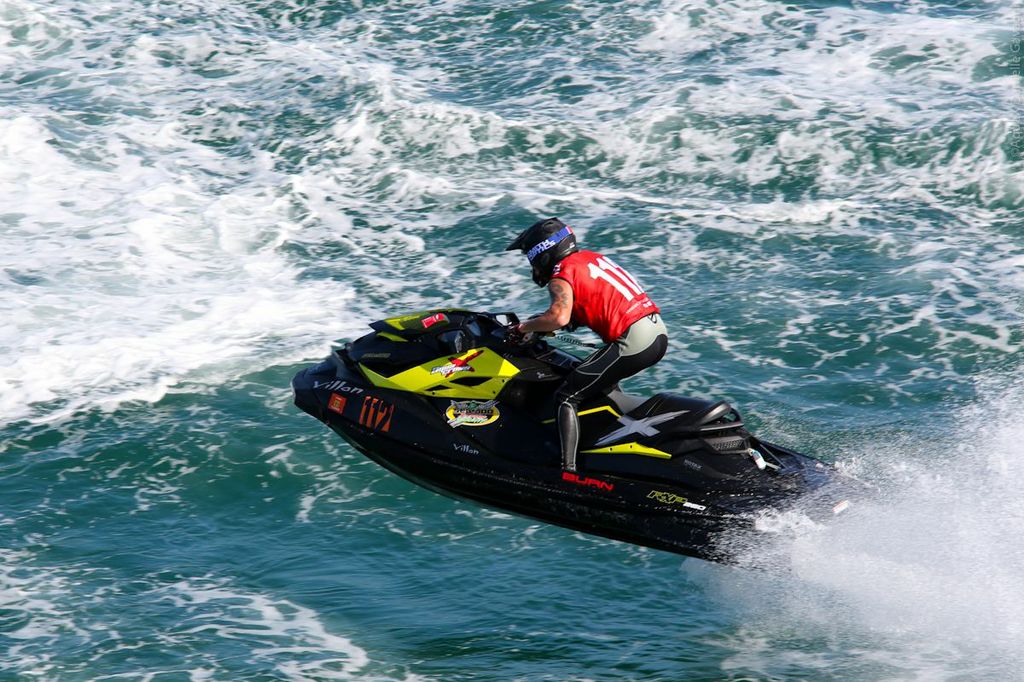 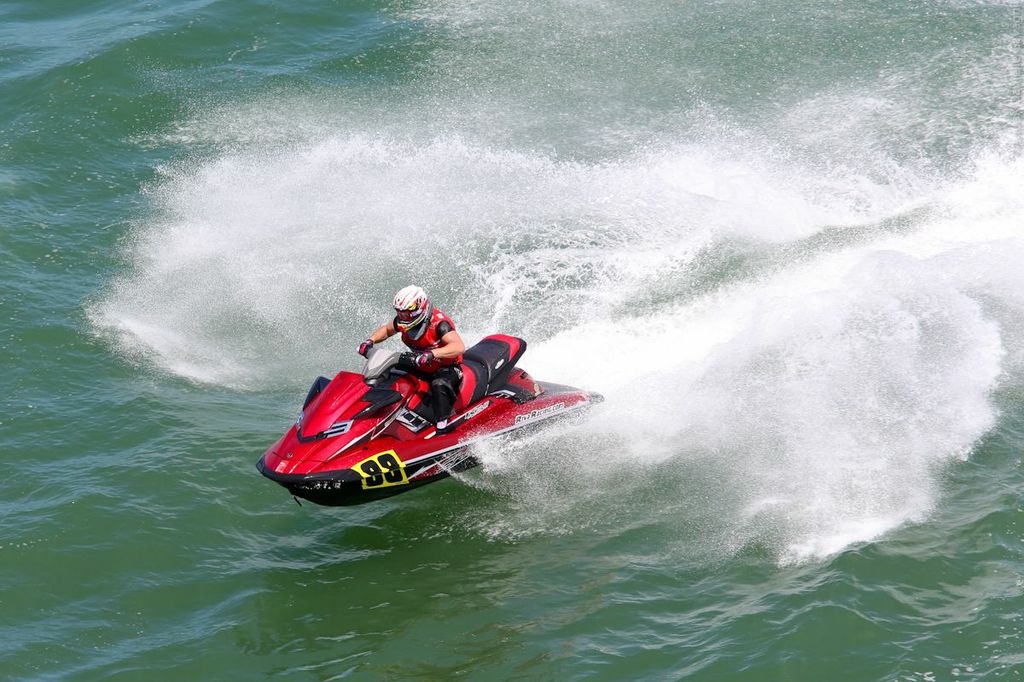 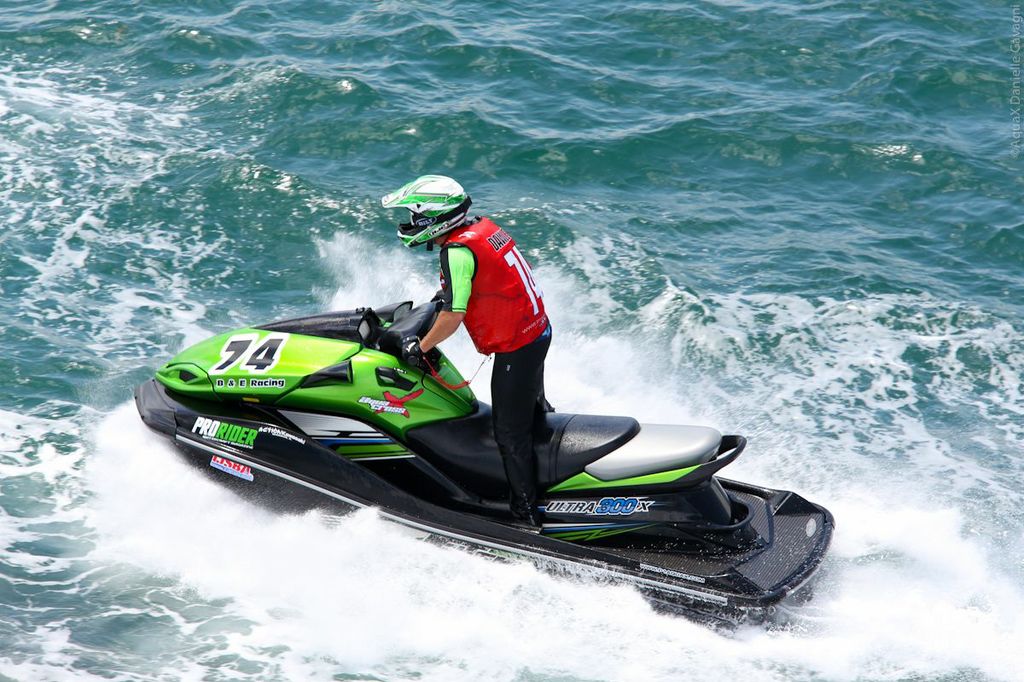 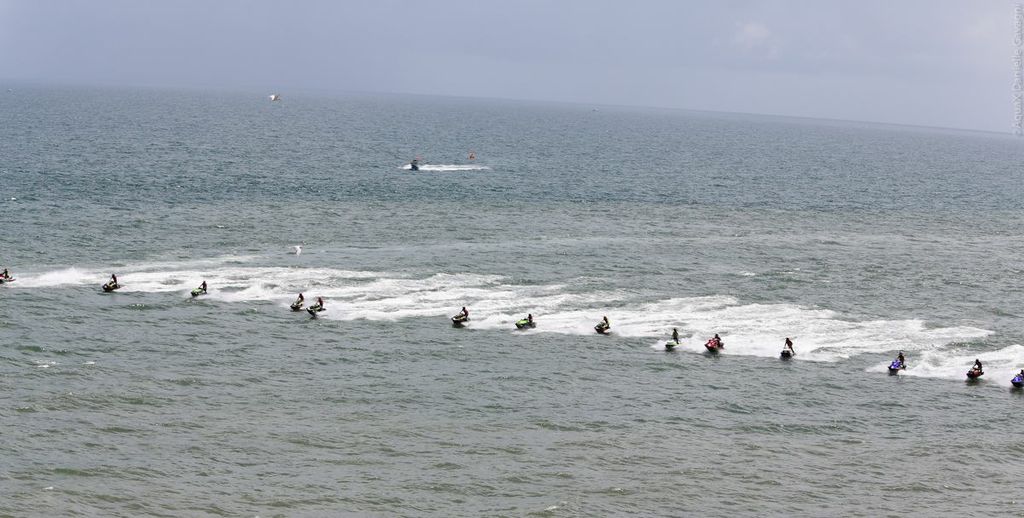 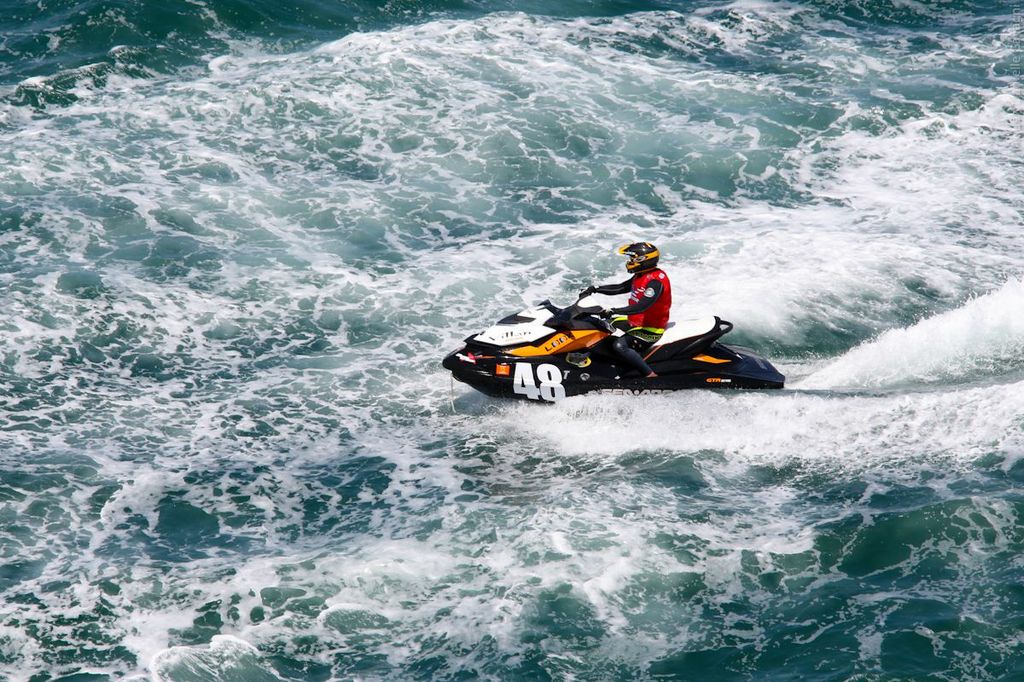