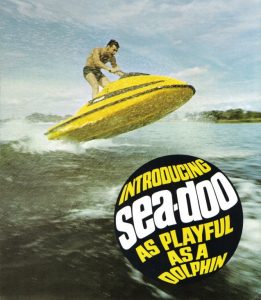 IJSBA has received a press release from BRP Sea-Doo regarding their upcoming product 2018 product release.  Next week, Sea-Doo promises something very exciting to celebrate their 50th Anniversary.  We know they have something big planned for World Finals but we really have no idea what it is.  The pictures sent with the press release were sure a trip down memory lane. 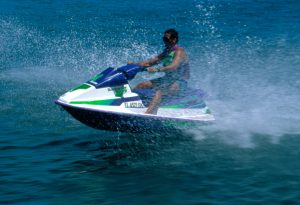 With the debut of the 2018 Sea-Doo watercraft line, BRP will once again revolutionize the personal watercraft industry with innovative designs that will offer owners the opportunity to go beyond the ride and to experience their desire for wanderlust and adventure.

The 2018 Sea-Doo watercraft will be revealed in Dallas, Texas at CLUB BRP on Wednesday, September 20th at 9PM CST. Fans will be able to see the new models during a Facebook LIVE broadcast from Dallas on Thursday, September 21st. Fans will be able to join the broadcast on the brand’s Facebook channel - www.facebook.com/seadoo- starting at 7:30PM CST. 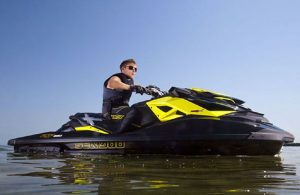 BRP is the world leader in watercraft sales, a result of continual industry leading innovation to improve the Sea-Doo watercraft owners’ riding experience. 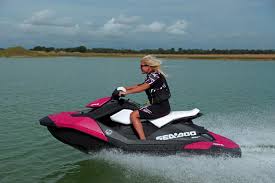