IJSBA has received the following from Kevin Reiterer’s team regarding his performance in France. 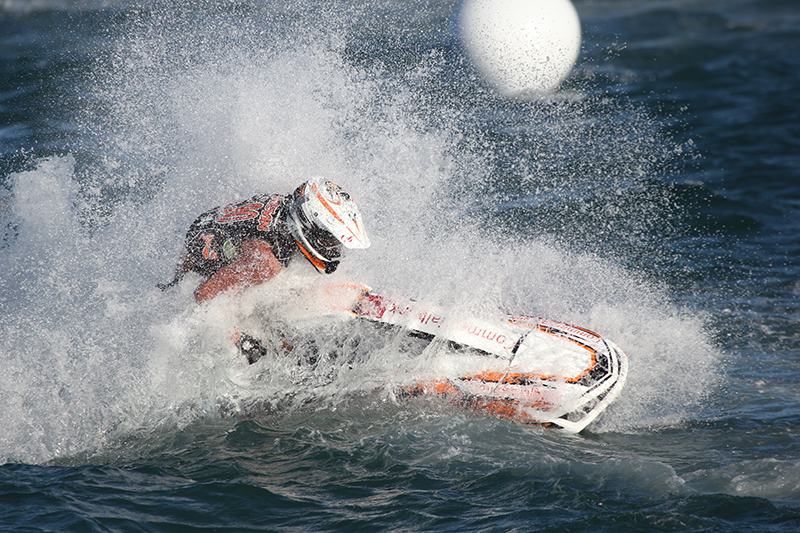 The young Austrian, came back from Dubai with the UAE Title a month ago, two weeks later he won the first round of the Euro Tour and last weekend at the first race of the Jetcross Tour in France St. Tropez, racing against the best of the best, he dominated the filed once again. An amazing race took place last weekend in France, with the best riders of the world and Kevin could win Ski Limited and Ski GP. “ Still can’t put it on words... The hard training paid off, but not only on myself but also on the development on the ski! I just wanna give out a huge thank you and a real appreciation to all of those who support me and are evolving with me!! Hopefully, this was just a start into an incredible season”, explains Reiterer. 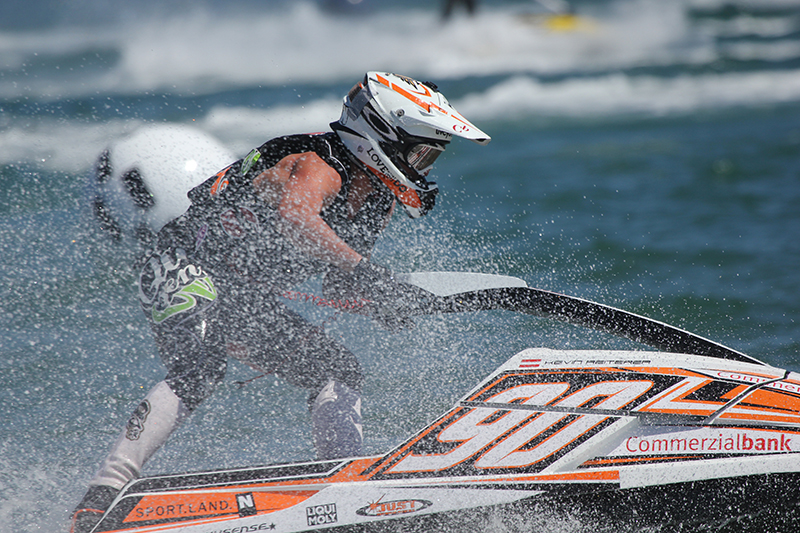 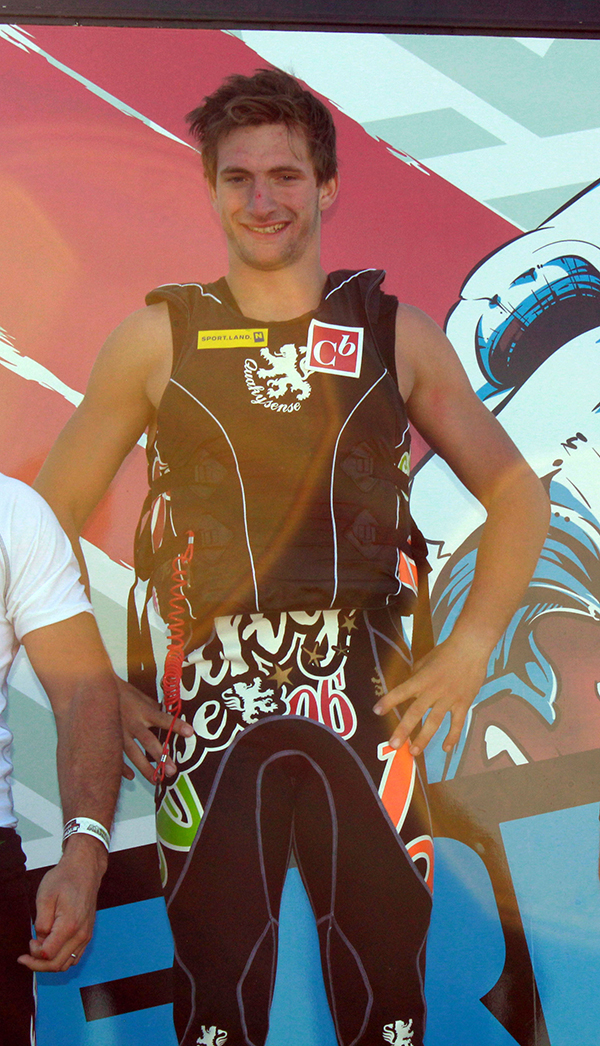