As P1 Aquax prepares to celebrate its tenth anniversary this year, the international personal watercraft racing promoter has released plans that will include race series in the United States, mainland Europe and the United Kingdom from April to October. The season finale will again be the AquaX Bahamas World Championship in November. 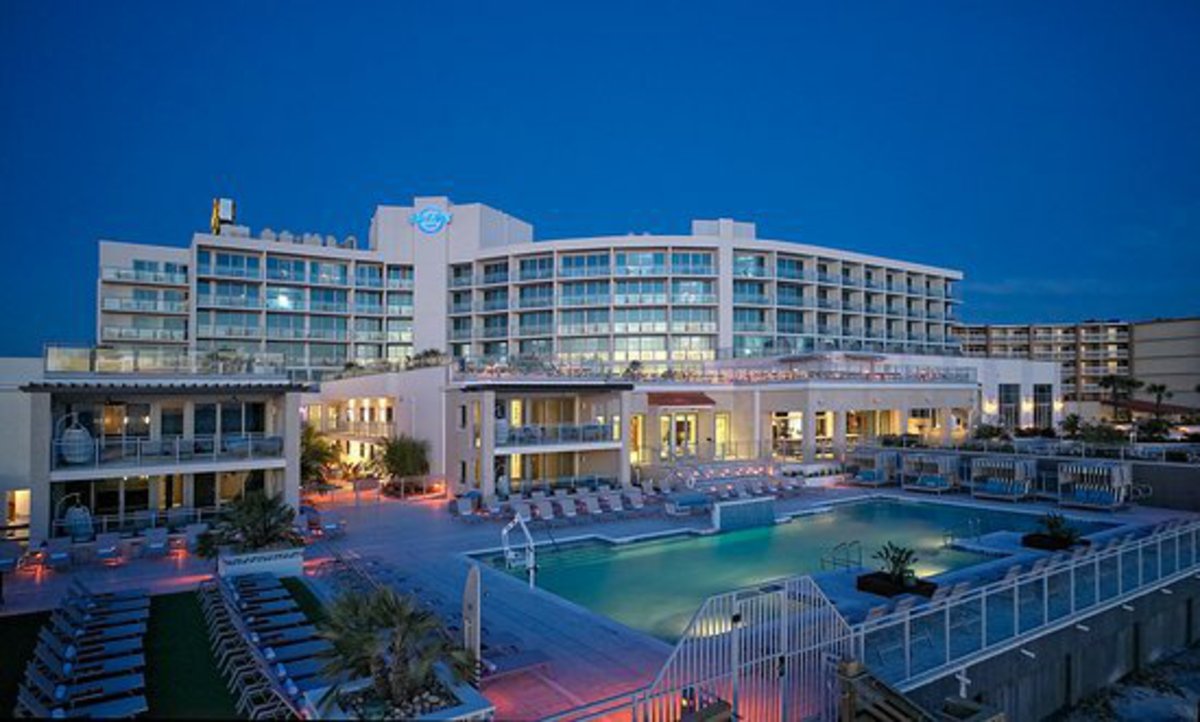 In the USA, Daytona Beach will kick off the season as it did last year, with a total of more than a hundred Pro Enduro, Am Enduro and Sprint riders expected to tackle the awesome surf. This will be the seventh season of AquaX racing at this mecca for motorsport on Florida’s Atlantic coast and Hard Rock will again be the host hotel.

At the beginning of May the Amateur racers will travel to Tavares in Central Florida, some 40 miles northwest of Orlando on the north shore of Lake Dora and known as America’s Seaplane City. Later in the month the series will make its third visit to Cocoa Beach to join the Thunder on Cocoa Beach offshore racing on the Space Coast for the first time. 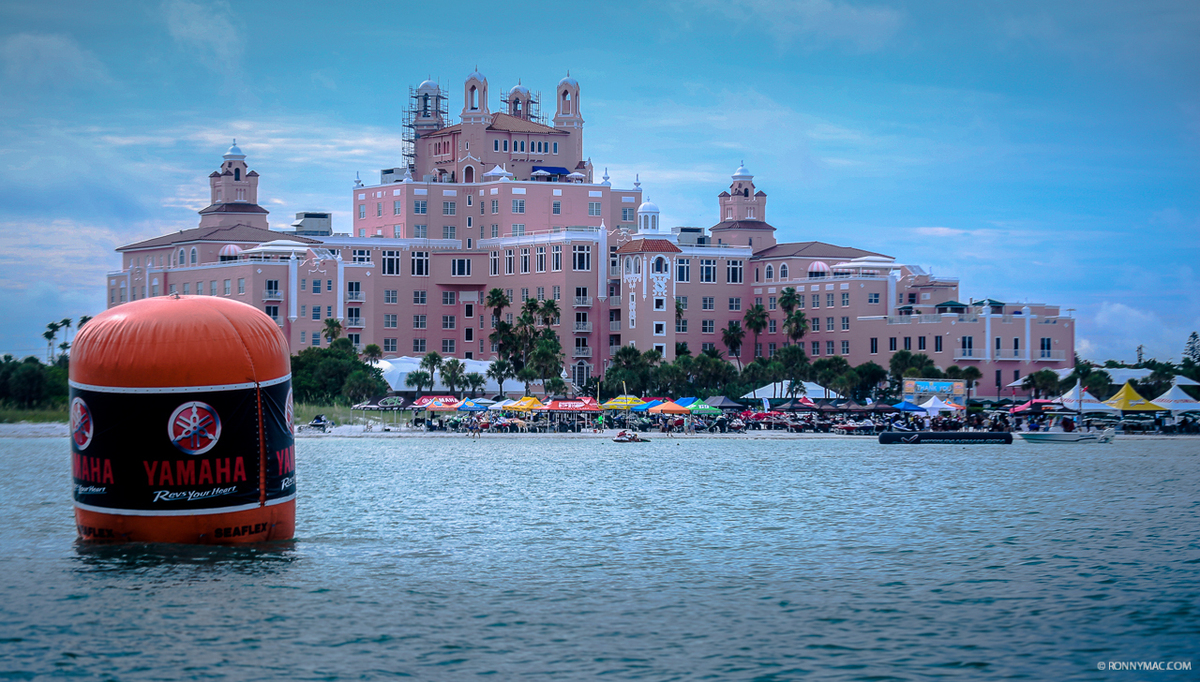 The following month the riders head across to St. Pete Beach on the Gulf coast for the fourth time, where the event will again be sponsored by Visit St. Pete Clearwater with the Don CeSar as the host hotel.

At the end of July the series will travel north to Indiana where Michigan City, with its army of enthusiastic fans, will host an AquaX event for the second time on the southern shore of the lake. A fifth Pro event in August is scheduled to be announced later this month. 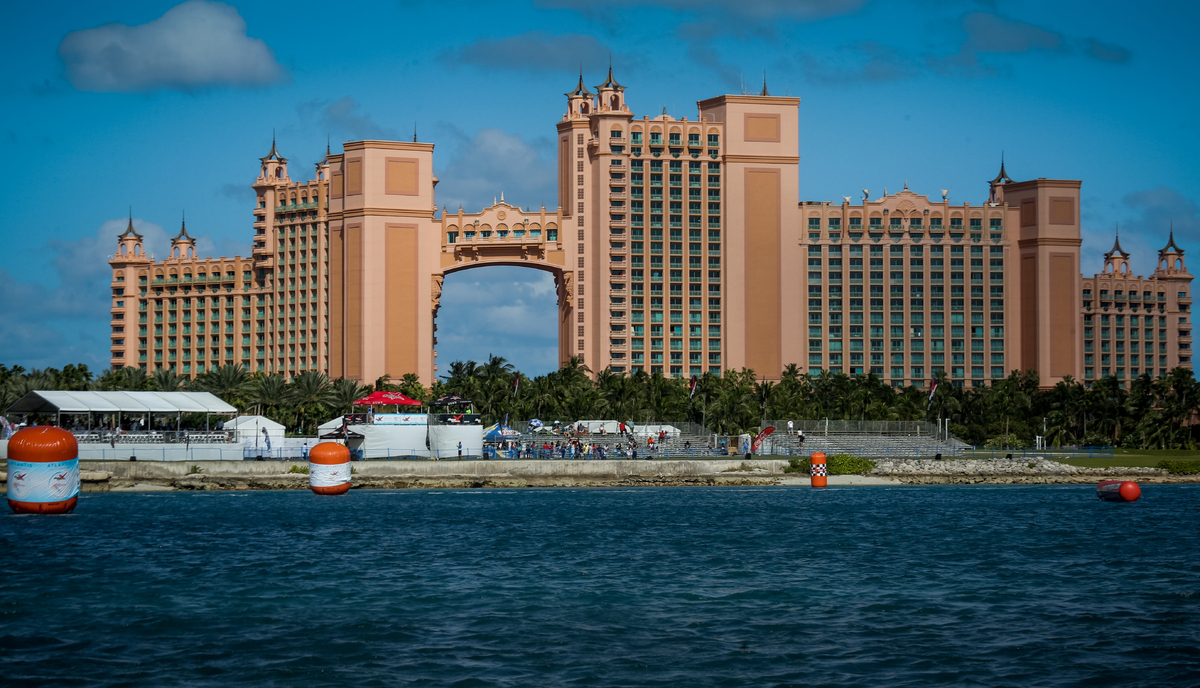 The climax of the season in November will again see the focus shift to the Atlantis Resort in Nassau, where an elite, international field of professional riders will battle for endurance and sprint titles in the P1 AquaX Bahamas World Championship.

Unveiling the calendar at P1’s race headquarters in Orlando, championship manager Michelle Petro said: “Outstanding locations and host venues contribute enormously to our event offering, with the focus on raising the profile of the race venue, attracting visitors, encouraging local involvement and stimulating the economy. Spectators will enjoy free-to-watch, hugely competitive, world class racing with riders aiming to become the national champion and also qualify for the World Championship.”