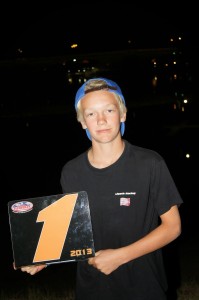 Junior racer Vegard Liseth (13 years old) from Norway has already achieved what others dream of, and practice towards for years.

Vegard was the youngest Norwegian team member in this year's World Finals and secured a landmark 2nd place in the senior class, only beaten by one of the most-winning jetski racers in the world, Canadian Klippenstein. The speaker shouting:  Look at him! He's riding like a man, how old is this guy? Oh my God, he's only 13 years old!

Vegard made his World Finals debut this year in Lake Havasu, and what a debut it was. He raced in 4 different classes and collected medals in all of them. No Norwegian racer has ever brought back as much as 1 gold and 3 silver medals from the Jetski World Finals.

His achievements in Lake Havasu did not go unnoticed among the more seasoned racers, who offered both admiration and support, whereas the suppliers were keen on getting him signed for sponsorship deals.

Vegard's merits so far speak for themselves. Winner of the Swedish Cup, Nordic Champion and excellent results in both the junior and senior classes in the European Cup. 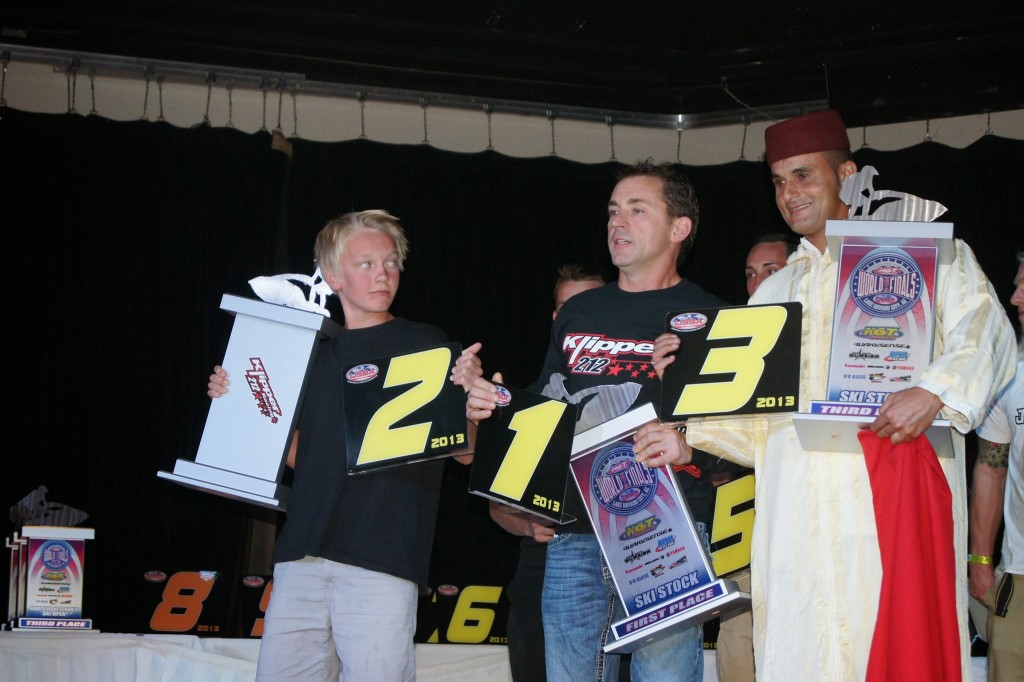 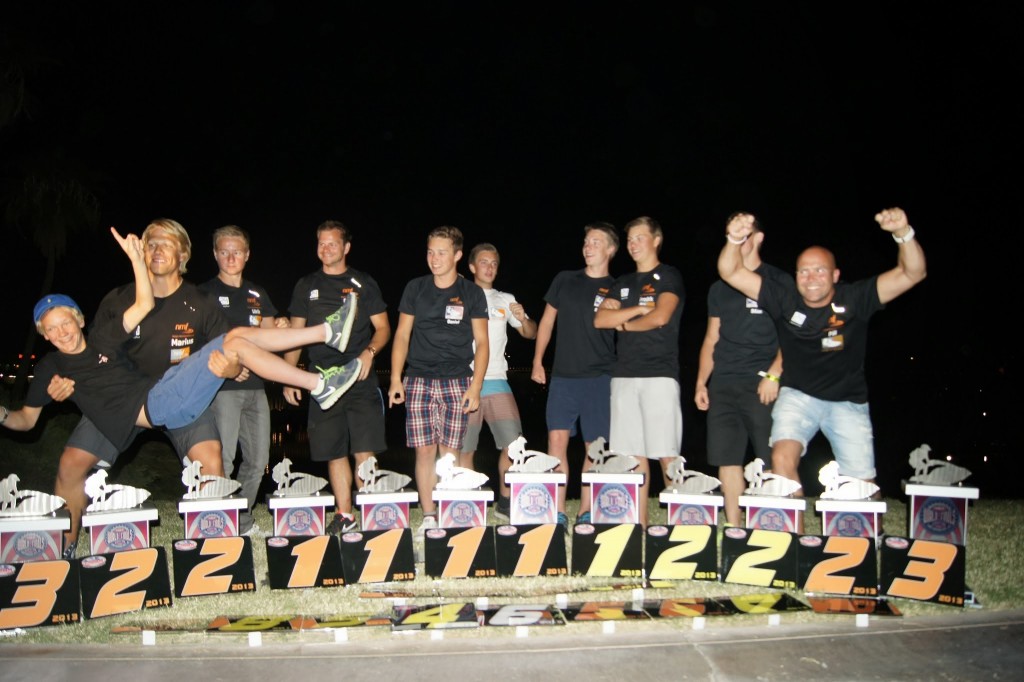