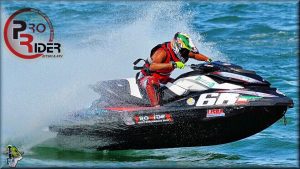 Mohammed, "Skinny Mo," Burbayea is a PWC Racing star in Kuwait.  It is no surprise they want to make a special announcement of his return to World Finals  Skinny Mo has been on the World Finals podium every year since 2007.  In addition, he has won this year's European Finals, in Nysa Poland, and had topped many other events from around the year.

Burbayea will lead a strong contingent of Kuwaiti competitors at the 35th Anniversary World Finals, in Lake Havasu City, Arizona, which is held October 1-9 at Crazy Horse Campgrounds and Resort.  Mohammed Burbayea is sponsored by Team Pro Rider from Kuwait. 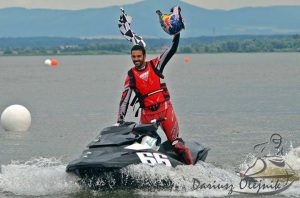