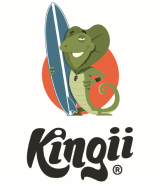 IJSBA is very proud to announce the first confirmed vendor at the World Finals’ first Aqualife Festival:  Kinjii.  Kinjii can best be described as a wrist worn device which can rapidly deploy an inflatable bag which can be used as a swim aid and will bring a submerged person to the surface and prevent drowning.

Kingii is the brainchild of inventor Tom Agapiades who conceived of the device after one of his close friends succumbed to drowning.  The Kingii is actually quite ingenious as is laid out as follows: 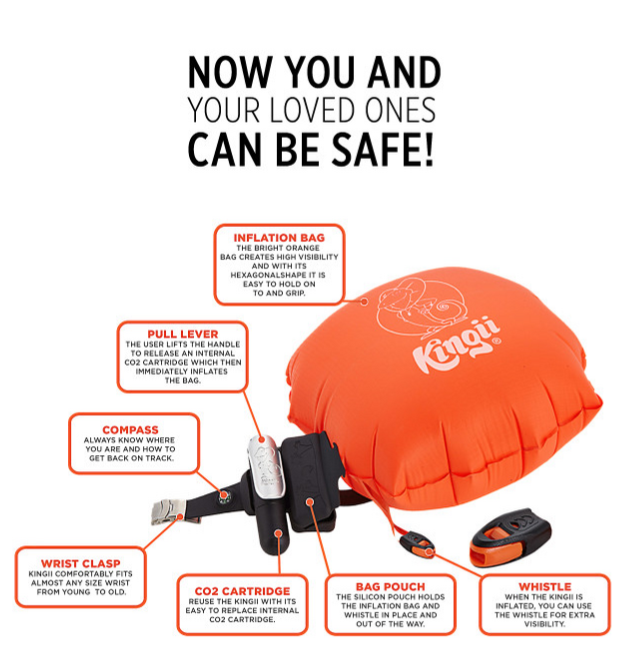 Once the bag inflates, it is reusable and can be returned to the bag pouch and inflated by a replacement co2 cartridge.  The entire apparatus is worn conveniently, and comfortably on the wrist as shown here: 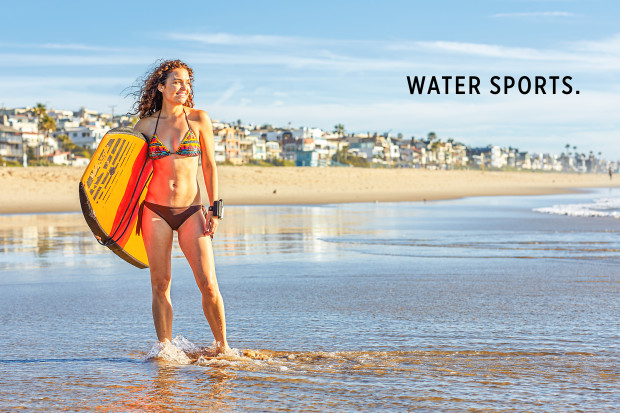 When IJSBA became aware of this product we immediately became excited and thought of several applications where it could be needed including  big surf riding and Freestyle.  The public has similarly become excited about the product.  The inventors submitted the concept to crowdfunding and received more than 850% of the funding goal.

Kinjii will make its retail debut at the 2015 Aqualife Festival which takes place at the IJSBA World Finals in Lake Havasu City on October 9-11.  For more information about the Kinjii, please visit their website at http://www.kingii.us/.