This bulletin has just been received from Kevin Reiterer’s team.  Nice work for the former World Champion: 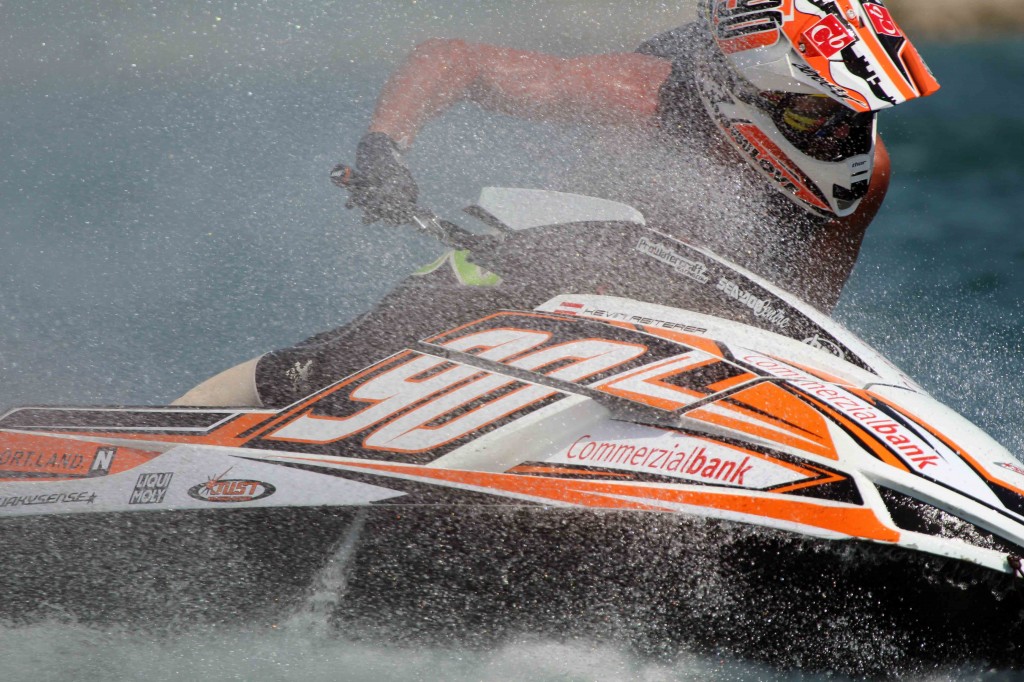 After four successful rounds oft he Alpe Adria Cup, the young Austrian brought the Title for the fourth time to Austria. No mistakes and incredible races of Reiterer, that’s what the home crowd loved to see, but the competitors are getting better. “It is really great to see young new Austrian Talents getting better and now are able to compete against me!”, explains the Student. His 21 birthday, Kevin will celebrate in Sweden, at the Nordic Championship on 11. August. “ It’s going to be a great trip and especially because it is my first race in Sweden. With 120 entrees it will just be a great weekend of racing as well!”, says the 11 time World Champion with a smile in his face.