IJSBA Motonautica Mexico Has An Amazing First Round 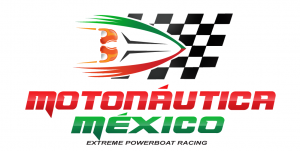 IJSBA has received the results and race report from our partner in Mexico.  We were very excited when we started up the discussions for 2017 and knew that their first round in Acapulco would be the start of a great new series.  Here is their official press release.  At the bottom of this press release is a photo collage.  Who would not want to race against this beautiful backdrop in the Acapulco climate??? 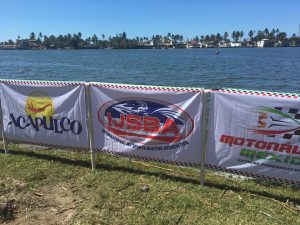 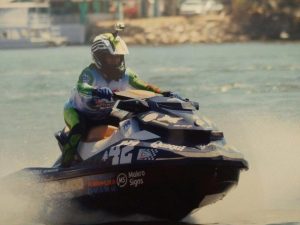 The site was Coyuca Lagoon in Pie de la Cuesta, a resort beach town located at 15 minutes from gorgeous Acapulco, where tourists and locals enjoyed watching the races in a sunny and warm atmosphere. 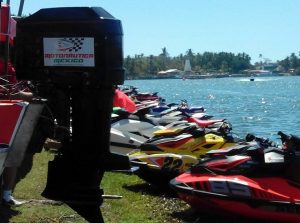 PWC racing took place on Saturday. Each class had 3 7-lap, accident-free heats in which nearly 35 boats saw action, a great season opener considering that the sport is just restarting in Mexico. 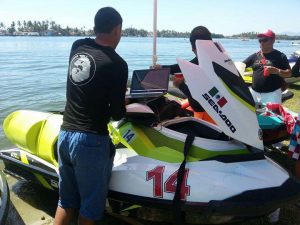 Motonautica Mexico added PWC racing to its National Series to further promote the sport using powerboat racing´s popularity. This formula is proving to be successful because new drivers are signing-up in every event which will allow the organization to hold separate events in the near future.

The event and the whole 2017 will be televised by PXSports all over Latin America. 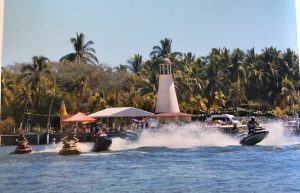 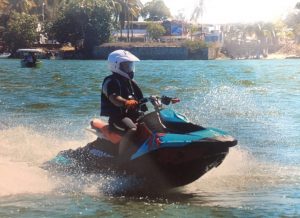 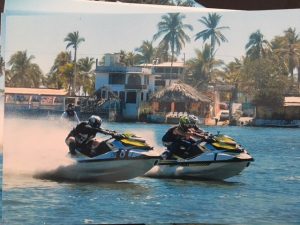 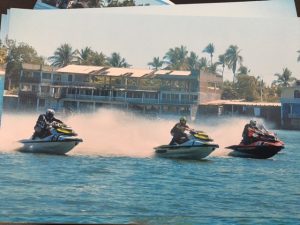 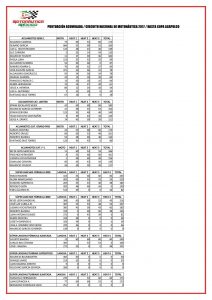