Watercraft Rider was founded in 2014 by industry veterans Rick Lake and Wayne Smith who together bring more than 60 years of industry experience and passion to personal watercraft enthusiasts worldwide utilizing their Emmy Award winning video content to showcase the heart and soul of the PWC experience with the best event coverage, technical stories, ride reports and how-to’s in the sport.

Both Rick and Wayne have deep-rooted ties to the IJSBA. Rick worked at the sanctioning body for many years as both the National Sales Manager and National Tour and World Finals event announcer as well as a commentator on the IJSBA’s SPEED Channel TV shows. Additionally Rick was inducted into the IJSBA Hall of Fame in 2011. Wayne played an instrumental role in the growth of the sport as the vision and producer of IJSBA’s racing television shows from the 1980s through 2003 presenting PWC racing to millions of viewers on ESPN, FOX and SPEED Channel.

“Watercraft Rider is excited to partner with IJSBA and bring our unique brand of event coverage to race fans around the world capturing what is unquestionably the most prestigious event in the sport” said Rick Lake, president of Watercraft Rider, Inc. 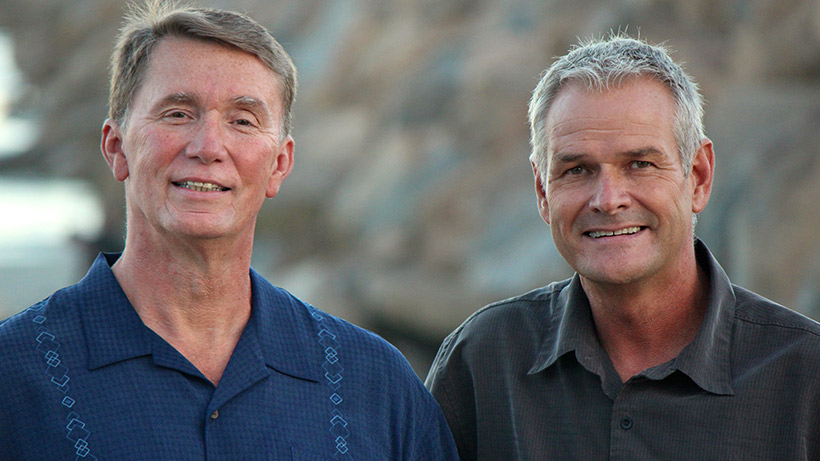