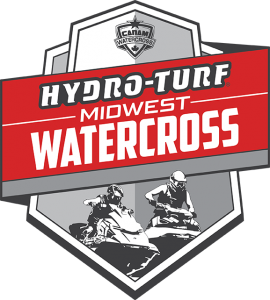 By Larry Letke
The Hydro-Turf Midwest Watercross Tour returned to the shores of Belle River, Ontario on July 15 & 16 for the 2017 CanAm Nationals. With a big sandy beach and its constantly changing water conditions throughout the day, the races in Belle River have become the favorite stop on the tour.

Highlights from the weekend included a pretty sizable Junior Ski Lites class where Carter Cross took the overall top spot among eight riders, followed by Matti O’Connor, and Taryn Stevens. In ProAm Runabout Open, Allan Dolecki, Kyle McKrow, and rookie Connor Morrison finished in the top spots. Allan Dolecki, who was on fire all weekend, also took the ProAm Runabout Stock win, followed by Jason Lester, and Kyle McKrow. In Sport Spec, Eric Gabryel, Jason Lester, and Kirsten Hasty made up the podium. The biggest class of the weekend was 1000 Superstock, a veteran racer favorite! It was an incredible race and the start was intense from a riders’ point of view, as it was from the beach as well with all the spectators cheering on their local favorites. The final results were Rick Maj taking first place, Russ Ververka in second, and Chris Kurtz in third. What a race it was!

Many thanks go out the tour sponsors: Hydro-Turf, Yamaha of Canada, Belle River BIA, Keystone Groundworks, Unique Tool & Gauge, Xtreme FX, Kawasaki of Canada, React Tool & Mold, Jettribe, and Abaco Sunglasses. Also a special thank you to Ray Proulx, Amy Green, and the entire CanAm crew, you are the best!

The next event will be held in Whiting, Indiana on the shores of beautiful Lake Michigan, with views of downtown Chicago in the distance, on August 12-13. Please go to https://www.facebook.com/Canamwatercross/ for more information. 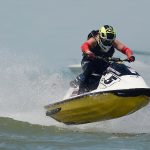 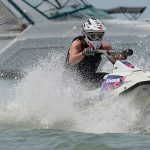 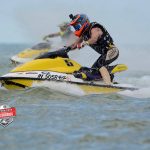 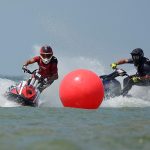 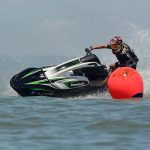 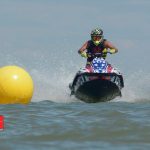 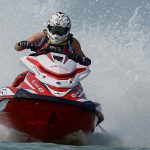 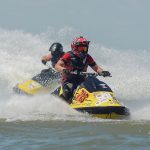 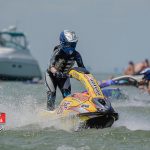 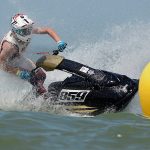 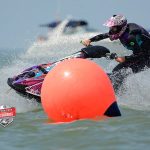 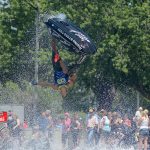 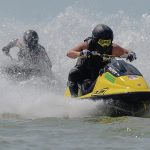 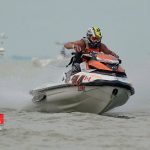 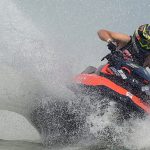 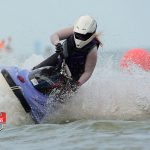