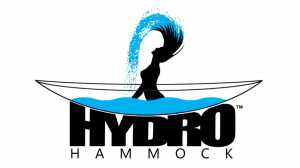 The Aqualife Festival portion of the 2015 quakysense World Finals has another new presence: Hydro Hammocks.  The Hydro Hammock is the invention of Benjamin Fredrick who saw a need for an easily portable spa experience that could be easily set up in a variety of natural environments.

Hydro Hammocks can serve as either a warming or cooling tub either above ground or inserted into a pit.  Even without water, the Hydro Hammock serves as a top quality heavy duty hammock on its own. 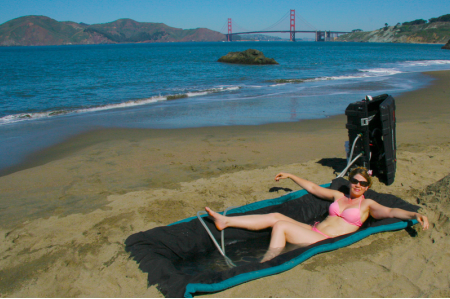 Hydro Hammocks were recently introduced to Kickstarter for crowdfunding and the goal was exceeded.  Now in consumer production, the Hydro Hammocks will make their retail debut at the Aqualife Festival. 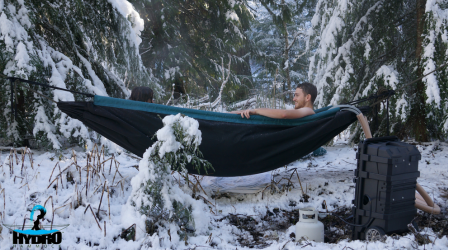 The Aqualife Festival is a three day event which celebrates the recreational enjoyment of water while bringing attendees never before seen new innovations as well as delivering the lowest prices on water recreation consumer products.  Aqualife takes place October 9-11 at Crazy Horse Campgrounds and Resort in Lake Havasu City, Arizona.