Freestyle and Freeride are often described as some of the most extreme of the PWC competition categories.  Rather than a form of racing, the athlete usually competes alone or against a single other competitor.  In Freestyle, a single competitor performs a routine showcasing the his or her ability to execute complicated and entertaining tricks and maneuvers in a short time period.
In Freeride, athletes traditionally compete head to head seeing who can best perform tricks and aerial maneuvers in the same surf conditions during a set period.  Freestyle and Freeride competitors usually are utilizing custom watercraft from the aftermarket industry. 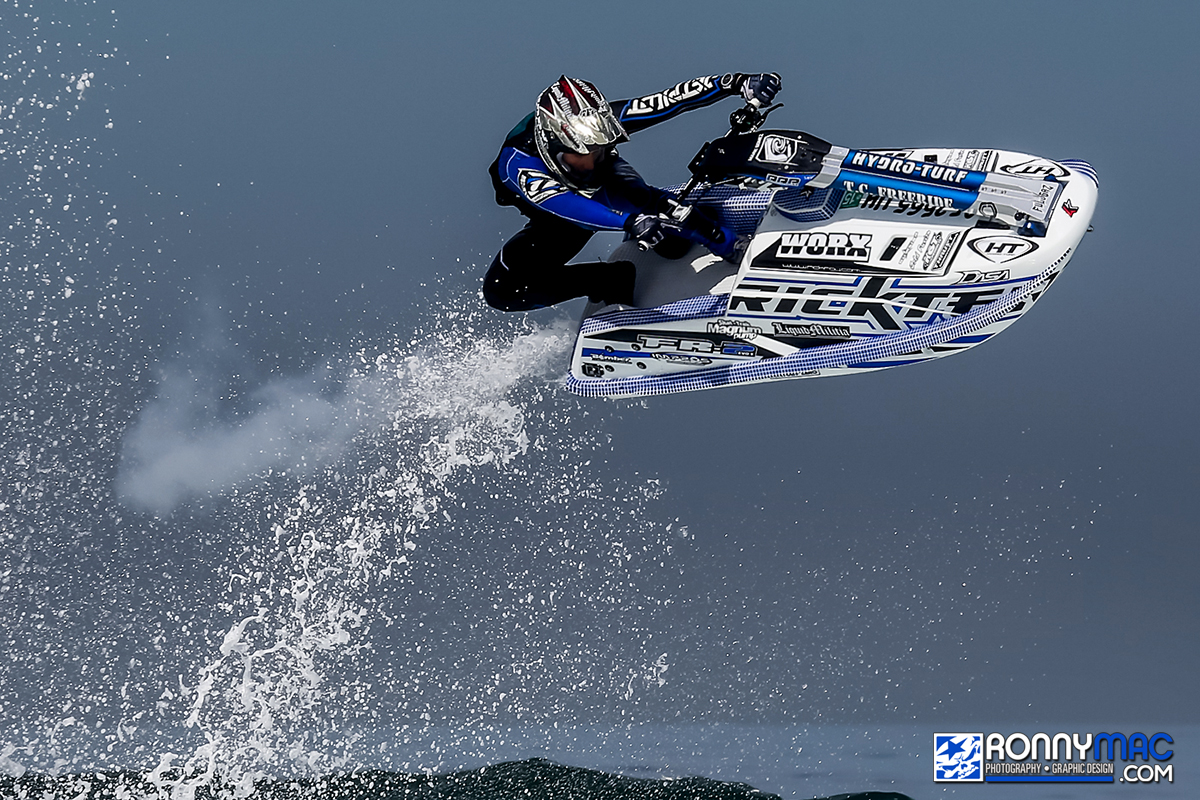 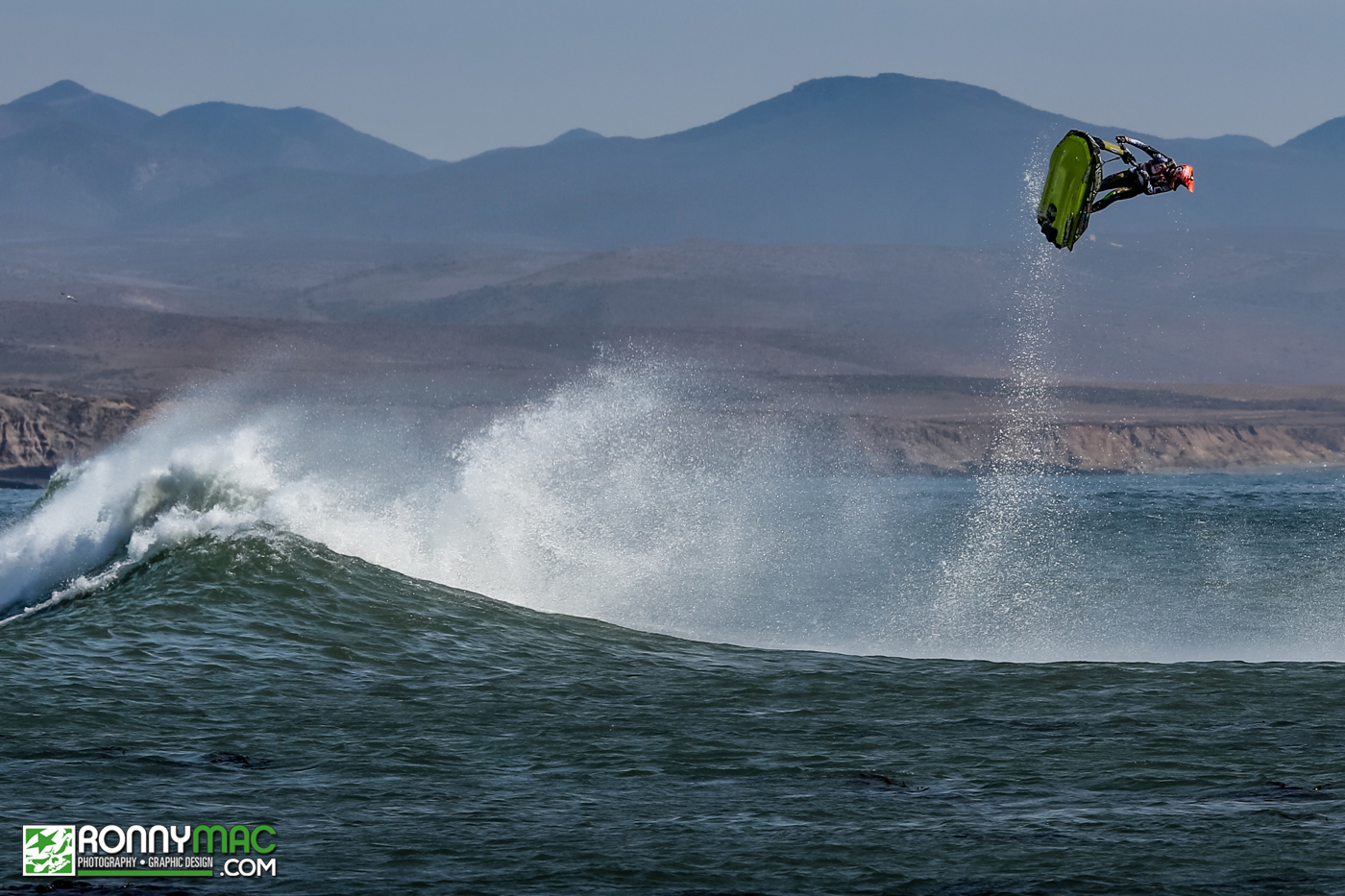 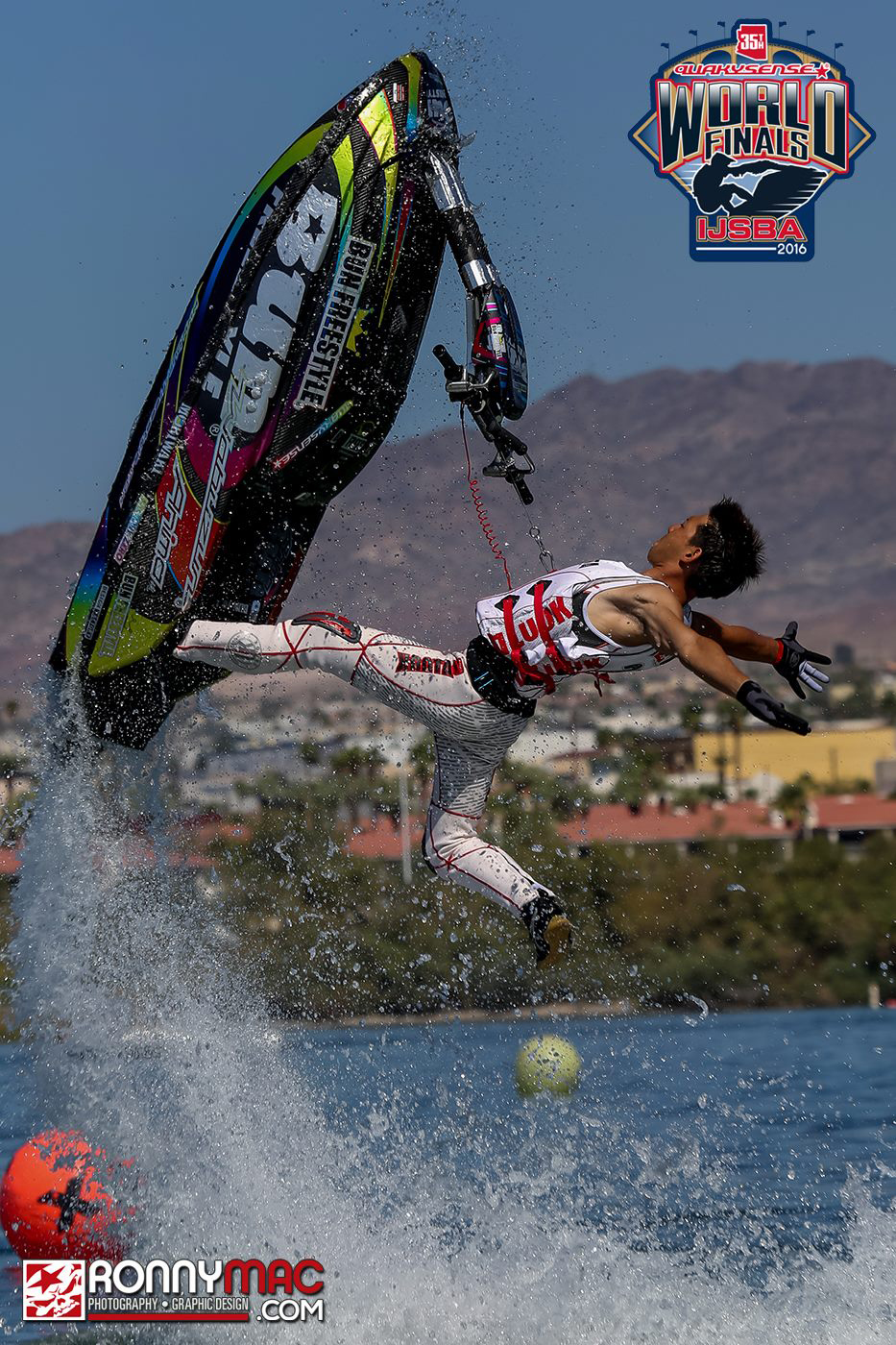 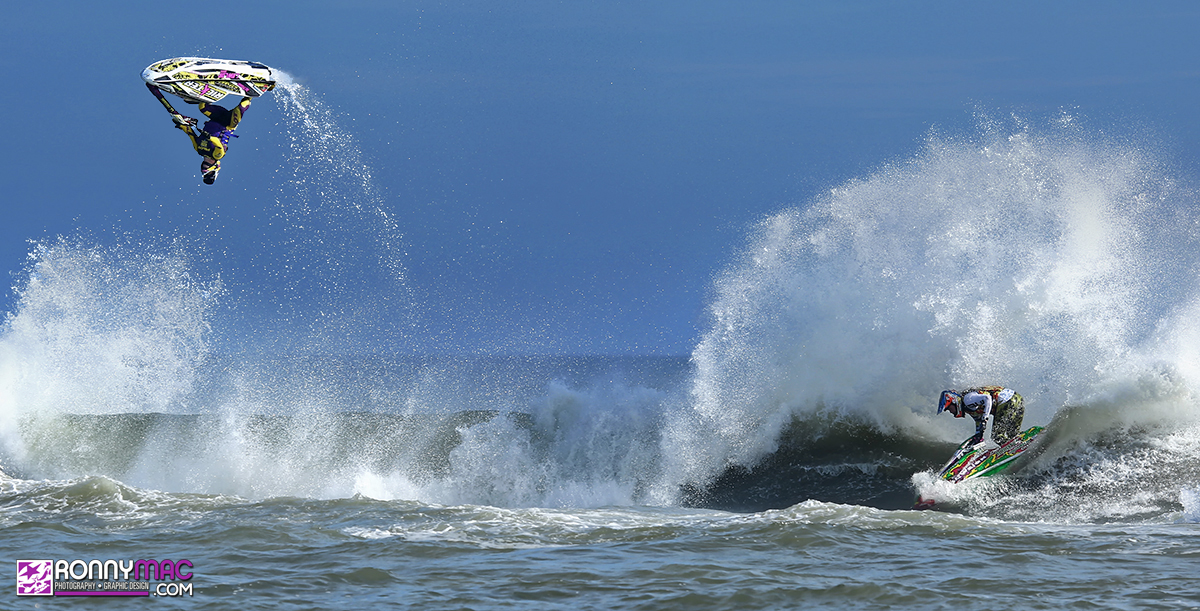