One of IJSBA’s most fervent champions of the joy of PWC Racing, Suki of Serbia (his real name is Veljko Sukalo but we feel he needs to be called a name like Lawrence of Arabia) has sent us the latest news and update on his efforts to bring together the first IJSBA Balkan Championship as a two round competition.  Here is his news: 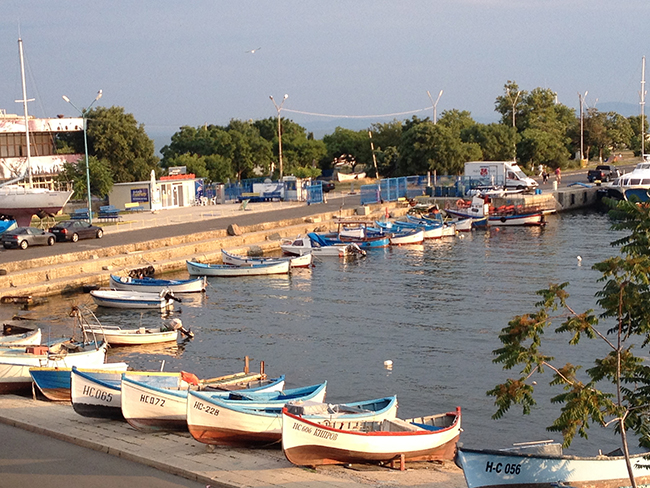 First race will be welcomed and hosted by the Serbian Ministry of Youth and Sport and City Municipality of Grocka, about 30 km from Belgrade, at the river Danube, in the organization of Jet Ski Association of Serbia.

Grocka is at the center of one of the best known fruit growing areas in Serbia. Conditions are especially favorable for growing peaches, apricots, plums, cherries and grapes. Industrial processing of the fruit has been developed. There are also several mills and a textile industry.

The area on which modern town Grocka is located was once part of Limes, a border defense system of Ancient Rome. The remains of several watch-towers and small forts were found in nearby villages along the banks of the Danube river.

Most important part of the municipality of Grocka is Vinca.. Vinca-Belo Brdo, is important archaeological site that gives its name to the Neolithic culture, and it is located in the village about 15 km from Grocka (http://www.mgb.org.rs/en/permanent-exhibitions/archaeological-site-of-vinca). 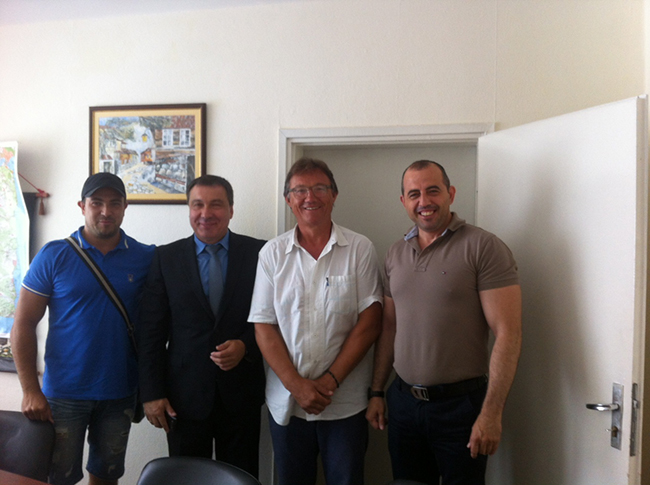 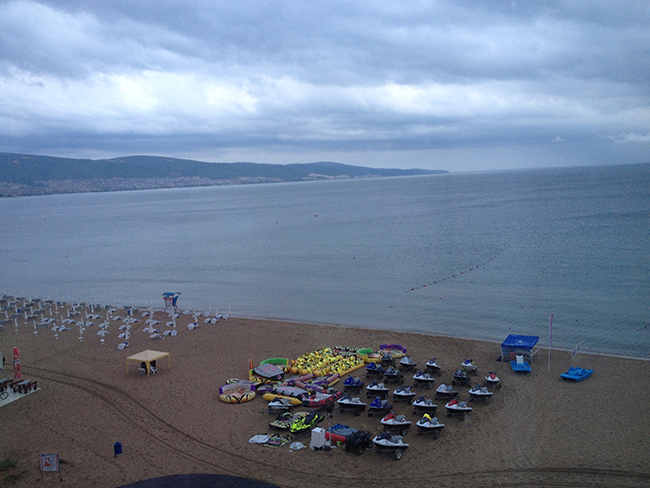 Second race will be welcomed and hosted by the Municipality of Nessebar, at the Sunny beach, Black Sea, in the organization of Jet Ski Association of Bulgaria and Balkan Jet Ski Federation.

The ancient town Nessebar is situated on a romantic rocky peninsula connected to the mainland by narrow causeway. The peninsula is 850 meters long and 300 meters wide. The town has a century-old history and it has preserved architectural monuments from all periods its thousand year old existence there are the remains of the Roman and Medieval walls, the Byzantine and Bulgarian churches and the old houses from 18th and 19th cc.

Nessebar is the cultural treasury of Bulgaria, in 1956 it was declared “a museum-town, an archaeological and architectural reserve”. Because of its unique historic color, it was listed by UNESCO as a World Cultural Heritage Monument in 1983 (http://whc.unesco.org/en/list/217)