Le Bouveret is a village in the commune of Port-Valais in the Swiss canton of Valais. Situated at the southernmost end of Lake Geneva and close to the French border, Le Bouveret is very much tourism-oriented with several amusement attractions, including the Swiss Vapeur Parc and the water amusement park Aquaparc. Le Bouveret is also the seat of Cesar Ritz Colleges, a Hospitality school.

The Jetcross Tour visits Switzerland once again but this time it is Le Bouveret that will play host to round four of the series on 18/19 August. 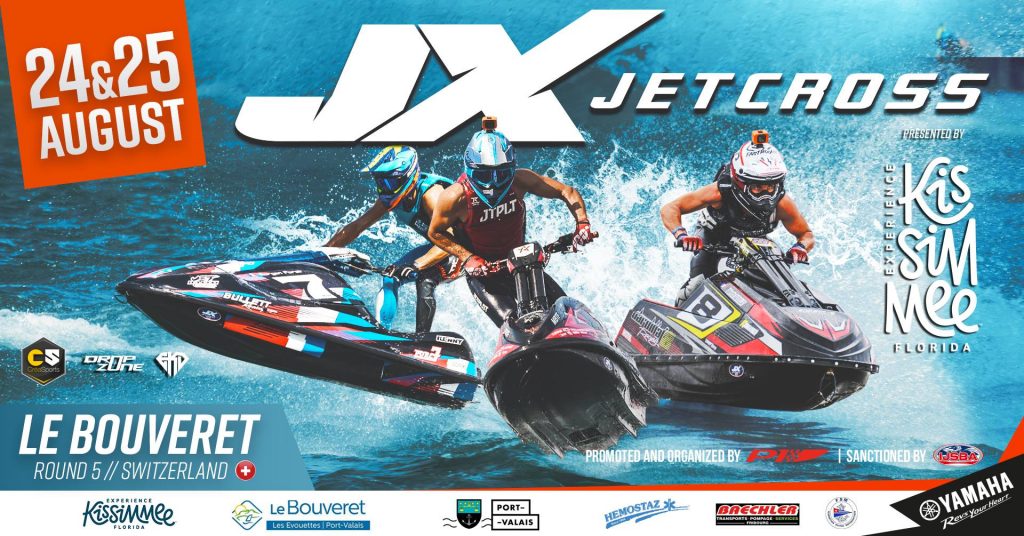