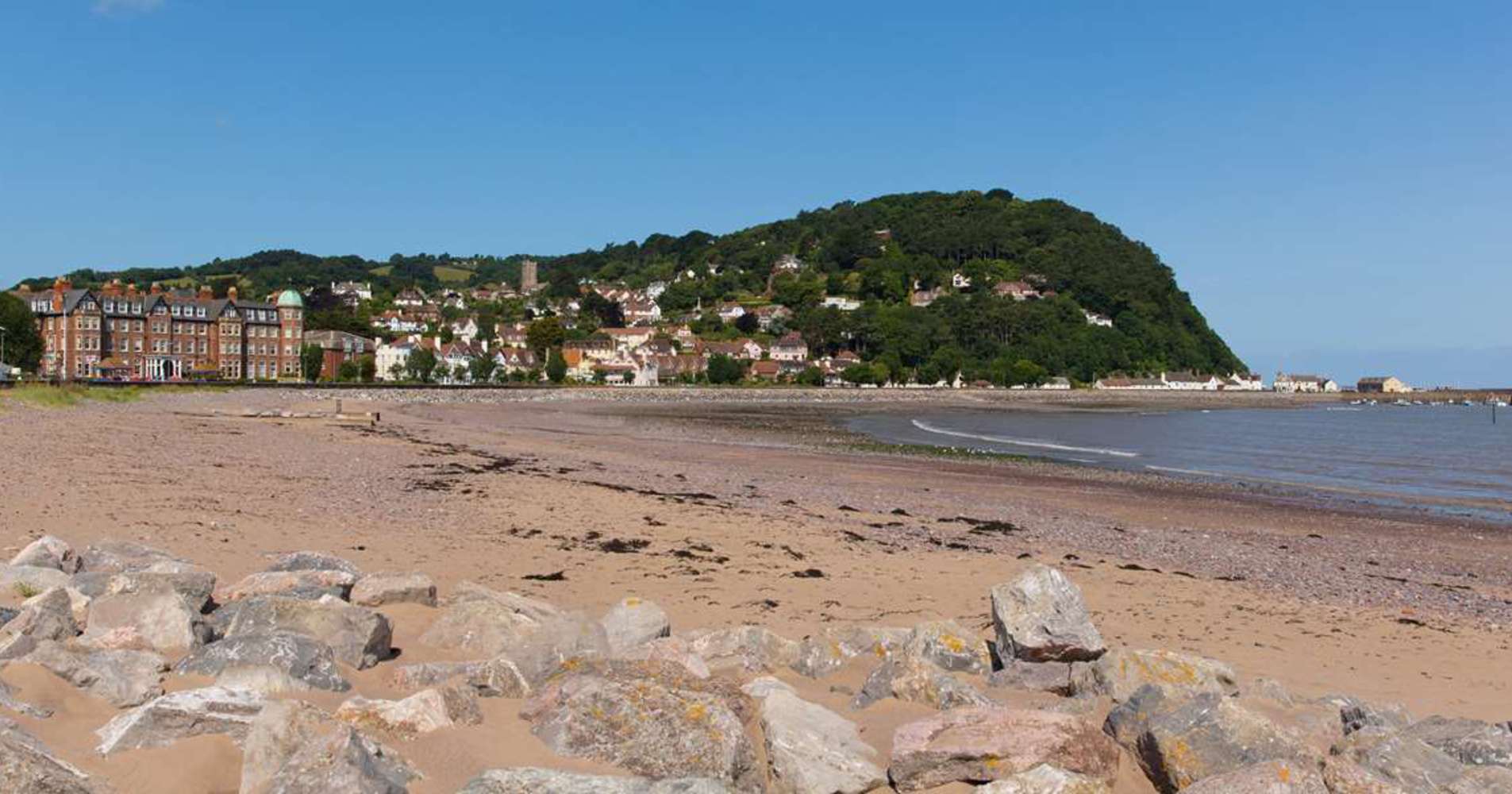 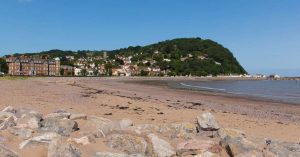 A small coastal town on the south bank of the Bristol Channel, Minehead will provide a picturesque backdrop as the UK Championship is decided following two fiercely competitive rounds in Torquay and Porthcawl.

Meanwhile, the third round of the AquaX Euro Tour brings the best riders from around Europe to the south west as they prepare for the season finale in Port Balis, Spain.

Minehead could provide the toughest conditions of the season for our European challengers with potentially strong winds and big waves likely to ensure the weekend is a true test of stamina and ability.