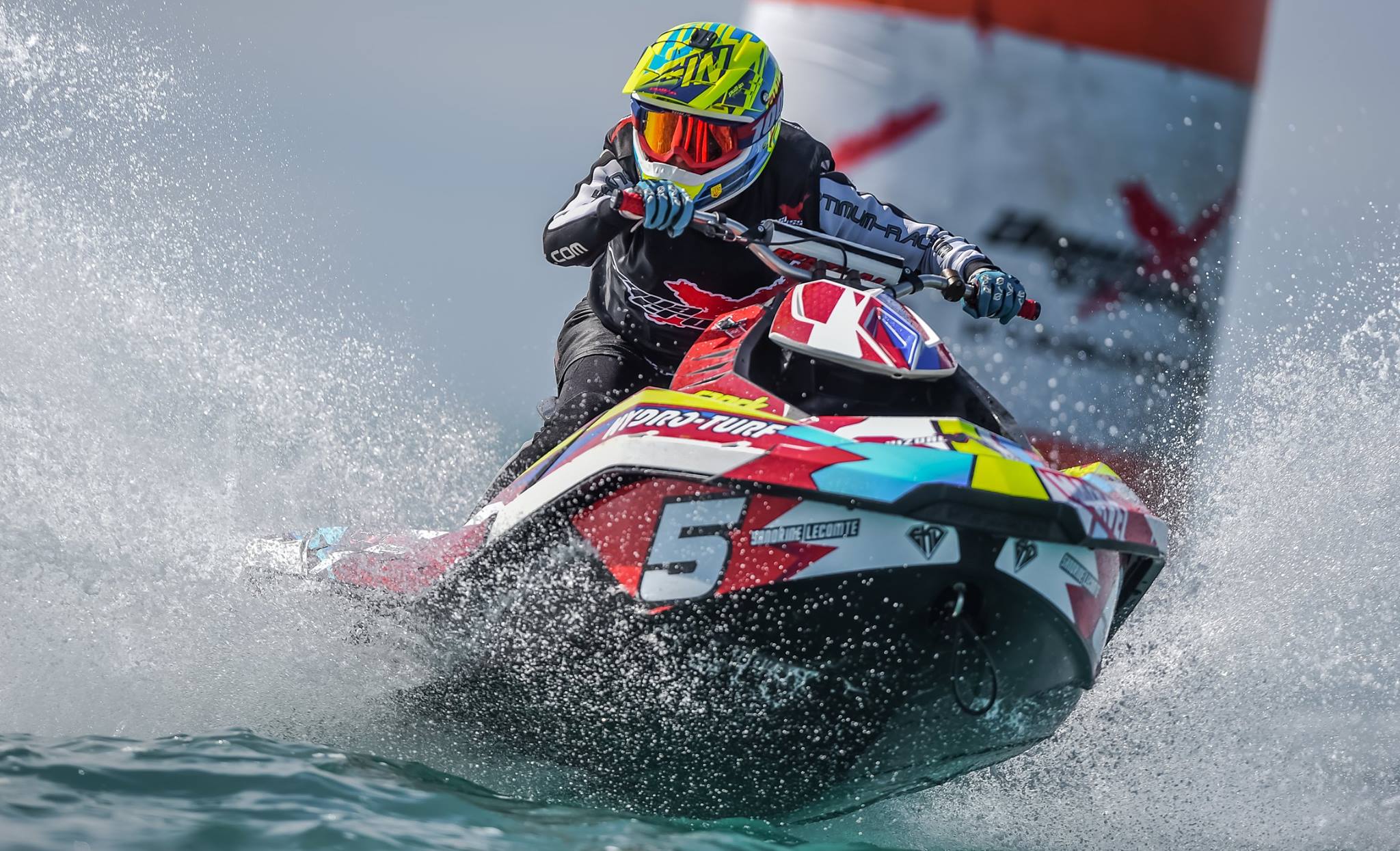 After a successful first year of racing, the AquaX Euro Tour returns to Agon-Coutainville in northern France for round two of the 2018 series. 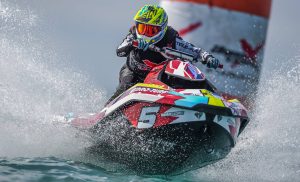 Situated between Coutances and Granville, Agon-Coutainville is one of the prettiest sea resorts on the coast, with its promenade along the sea front and its typical 19th Century seaside architecture.

Agon-Coutainville has been given the “Blue Flag Beach”, “Station Verte” and “Famille Plus” awards; it is an ideal location for a holiday with family and friends, and is one of the most popular resorts in Normandy.

Joe Harvey dominated in 2017 as he claimed three race victories from three races to begin what would be a championship winning season.