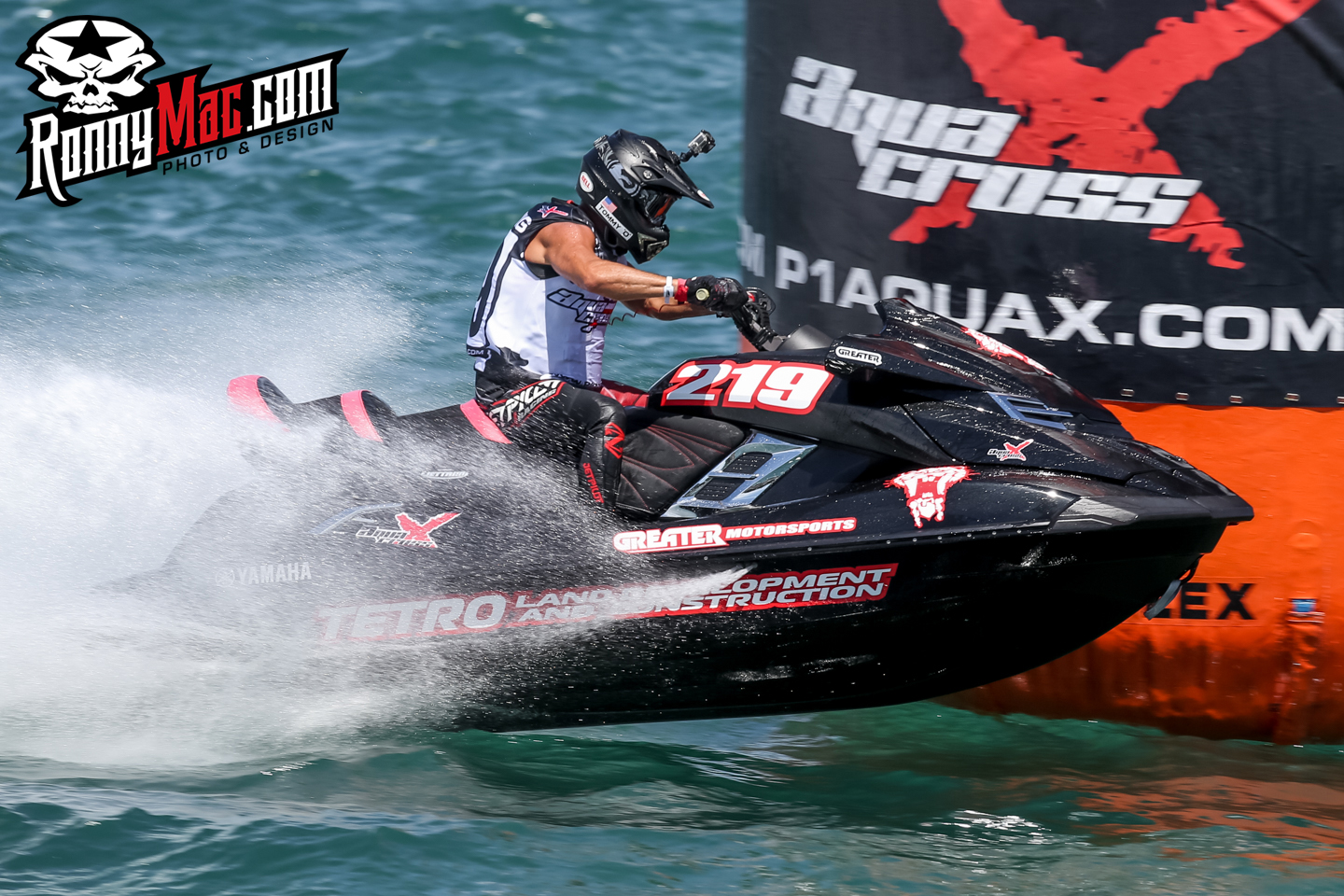 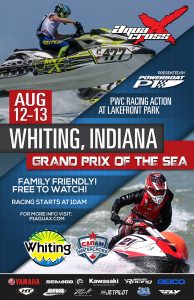 Located in the Chicago Metropolitan Area, P1 fans will witness the riders hit the southern shore of Lake Michigan in an attempt to get their campaign off to a flyer. The iconic lake is one of the five Great Lakes of North America, the only one located entirely within the United States and will offer a change from the surf that the riders usually tackle.

When the racing’s wrapped up, Whiting has a selection of cool parks to chill in and relax after all the excitement on the water. Race fans won’t have to travel too far to hit central Chicago, where you can live it up and enjoy great food, museums, architecture, shopping and live music.

You’re in for a memorable weekend! Bring it on!