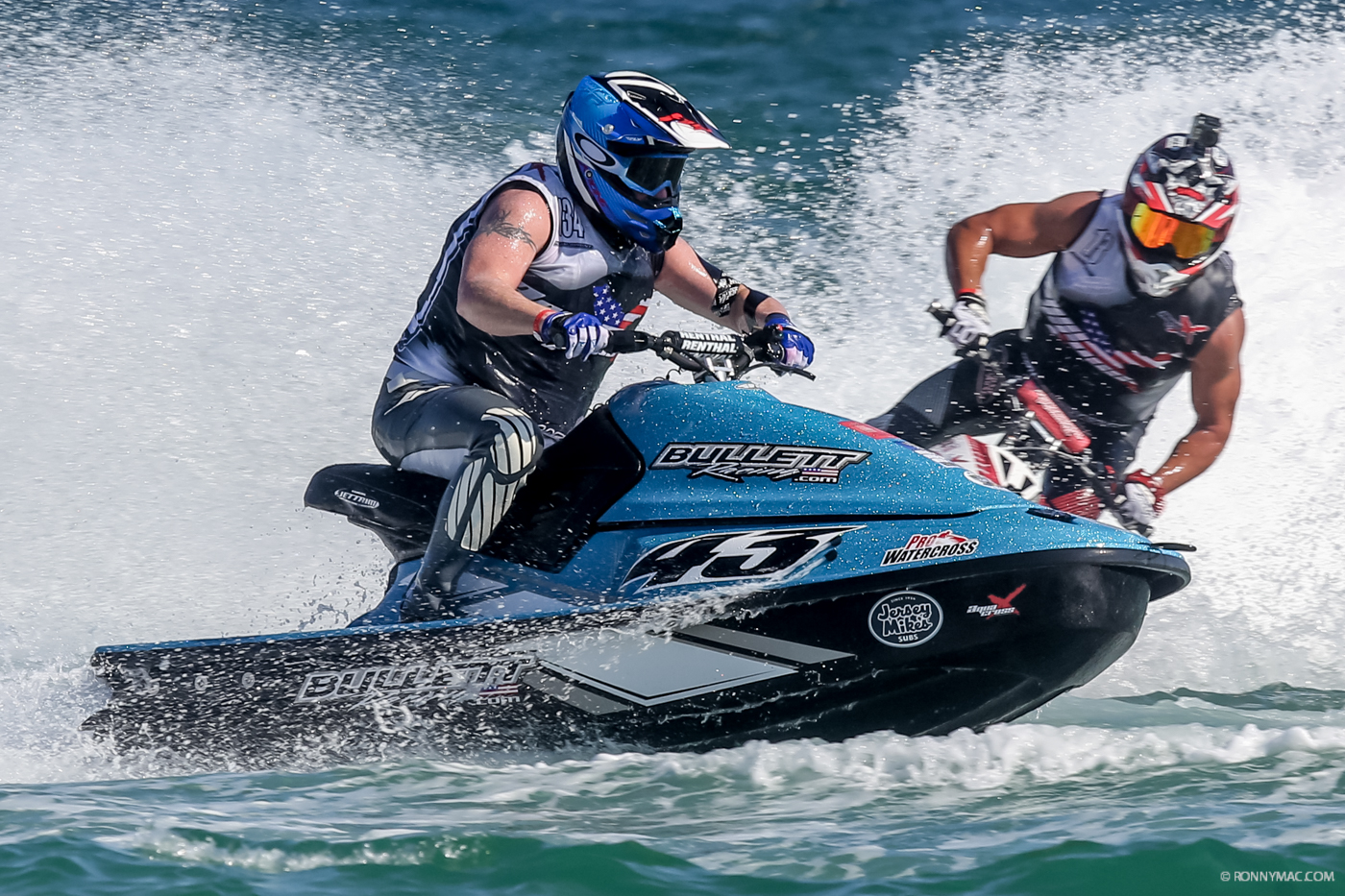 Riders aim to settle the score and end their season in style as the world's fastest growing jetski series makes its long awaited debut in Fort Lauderdale. It's non-stop, full throttle action as the best of the best look to prove to the world who truly is the boss! It's time to settle the score!

During race weekend, the P1 AquaX army can chill and take advantage of Fort Lauderdale's famous beaches, arts, culture and events - from shopping on Las Olas Boulevard, to gondola rides on the canals, to a historic riverfront.

Just two miles north of Port Everglades, you can experience a landscaped beachfront promenade, with its signature white wave wall and brick paved path. Across the street, visit luxury hotels, and enjoy shopping or dining or a narrated 90-minute amphibious tour of quaint Las Olas Boulevard, historical districts, and the mansions and yachts dotting Millionaires Row. Stop at the Stranahan House, a preserved 1900s home furnished with antiques of the era. Or "follow the red brick road" of Riverwalk, the landscaped park, to the Arts and Entertainment District.