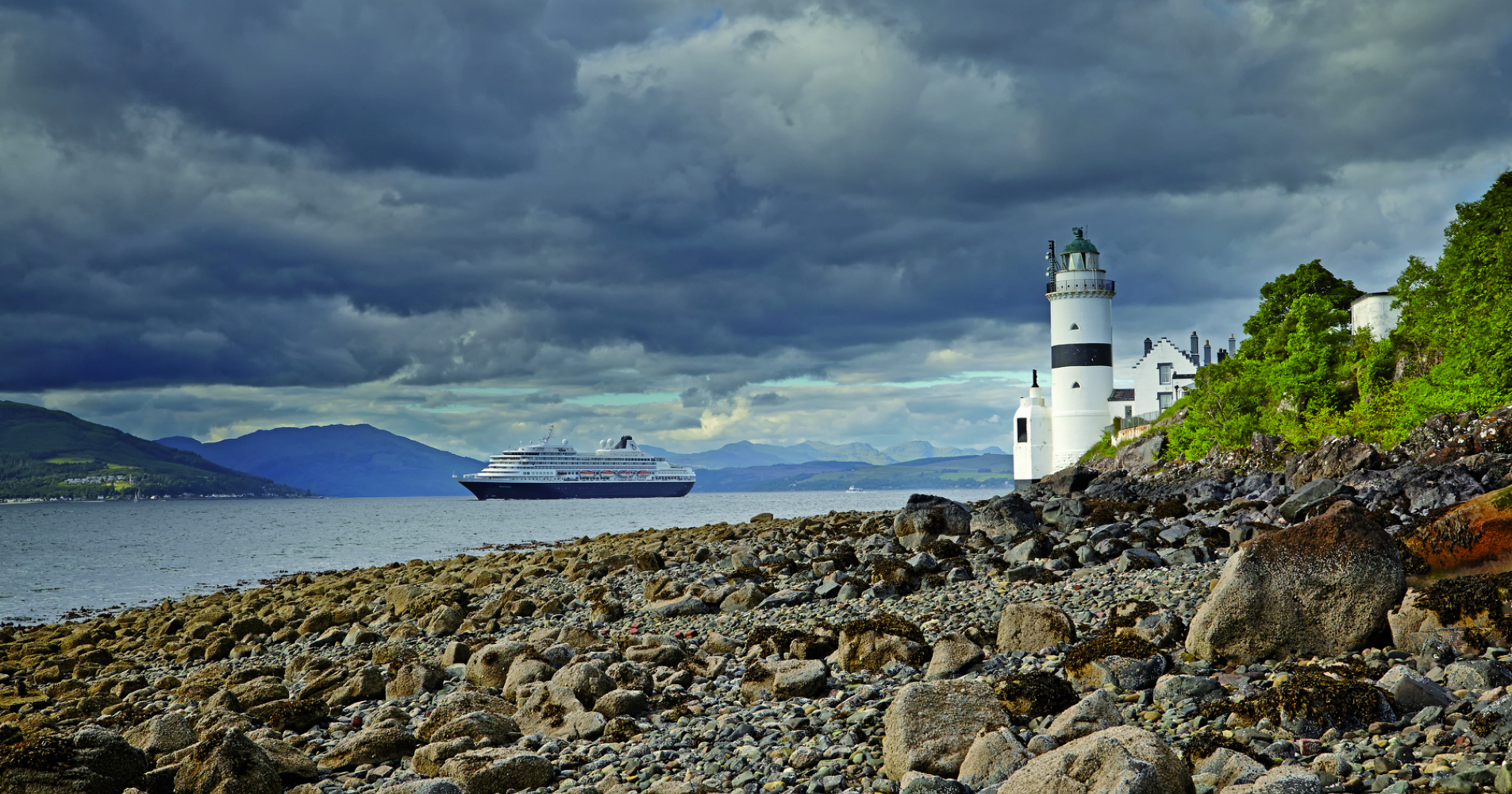 The historic industrial town by the Firth of Clyde, 25 miles west of Glasgow, Greenock retains much of its impressive Victorian buildings with multiple attractions for P1 fans to enjoy during race weekend, including the McLean Museum and Art Gallery and the Old West Kirk. The town is home to the world's first Burns Club, with many of the founding members having known Robert Burns himself. Burns' love Mary Campbell (Highland Mary) died in the town and is buried in Greenock Cemetery.

The Greenock Cut is an aqueduct which is one of the top 50 walks in Scotland, offering panoramic views of the Clyde. The walk has a visitor centre which includes an interactive exhibition and coffee shop. Other viewpoints over the Clyde can be found at the town's Esplanade, where visitors can overlook Gourock and the Tail of the Bank, and at Lyle Hill where a beacon sits which celebrates the Silver Jubilee of Queen Elizabeth and is still lit on special occasions. A distinctive anchor shaped war memorial to the Free French forces who fought in World War II stands on the western brow, in homage to the Maillé Brézé which exploded off Greenock's coast and the other Free French vessels which sailed from the town.

Greenock has a number of shopping facilities, including the Oak Mall Shopping Centre, and many restaurants, cafes and pubs to eat in. The town has a variety of sporting facilities. Greenock boasts nine railway stations, which provide services to Glasgow, Gourock, Wemyss Bay and other surrounding stops. There is a number of local bus routes as well as services to further destinations such as Glasgow, Largs and Dunoon. Ferries run from Victoria Harbour along the Firth of Clyde to Dunoon and other destinations. The town is located at the end of the M8 motorway which begins in Edinburgh and travels through Glasgow, making it easily accessible by car.