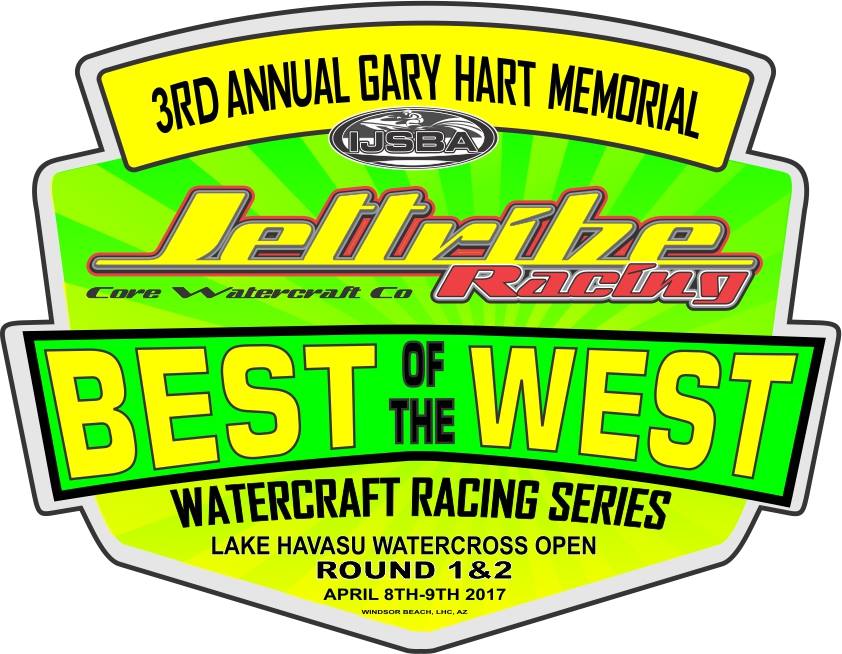 It's almost that time!!! Are you ready Closed Course Racers?
The countdown to the 2017 Jettribe "Best of the West" Series has begun!!!