IJSBA has received the following announcement from the organizers of the European Freestyle Championship.  Freestyle competitors can start planning for their 2014 season now.

We are happy to announce that first two qualifying rounds of European Freestyle Championship 2014 will be hosted at our home venues:

As usual for third qualifying round and Super Final we will join IJSBA European Finals in Closed Course and Endurance Racing.

Final event will be hosted in Pöchlarn, Austria. 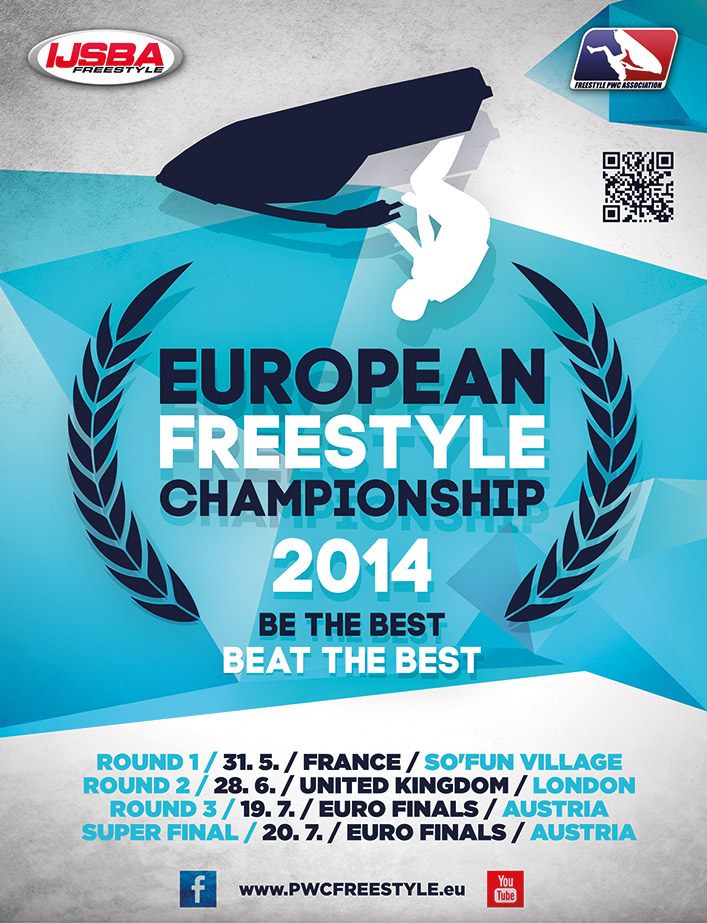