IJSBA Has received this touching bulletin from the Jet Ski Sport of Serbia:

With a sadness because he is not with us anymore and with a great pleasure, we would like to announce that member of Team Serbia – Cesare Vismara, who was tragically lose his life during the 2009 World Finals driving for Serbia, was posthumously awarded with the order of honor, according to the Law on Decorations of the Republic of Serbia. 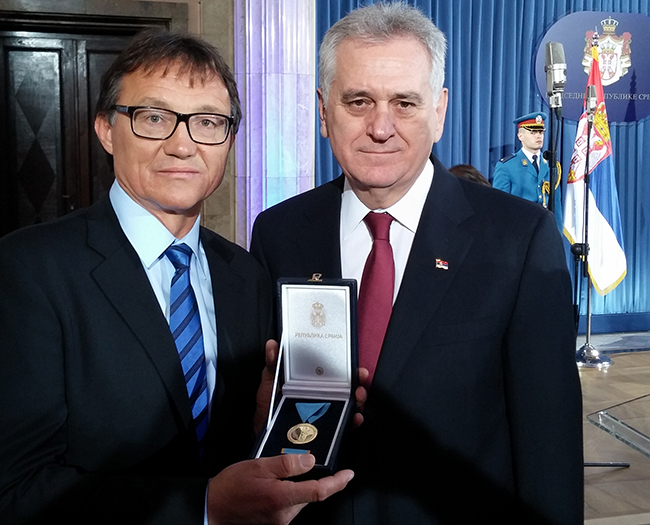 According to the "Law on Decorations of the Republic of Serbia", which was adopted on 26 October 2009, and amended on May 26, 2010, the decorations of the Republic of Serbia are divided into three groups - orders, medals and memorials. Medals represent permanent decorations and have their own special rules - "statutes", while memorials are awarded to mark the events of great significance. Decorations awarded by this law, are created on the model of the decorations from the period when Serbia was Kingdom (1882-1918.) 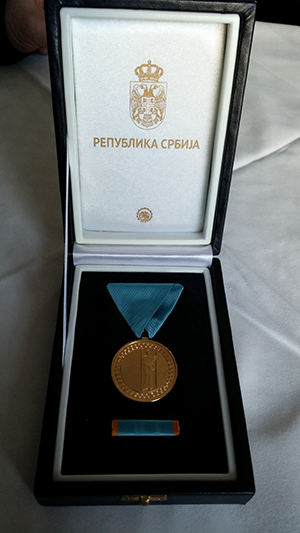 The medal will be presented to the family in Milan, date and time will be announced later. 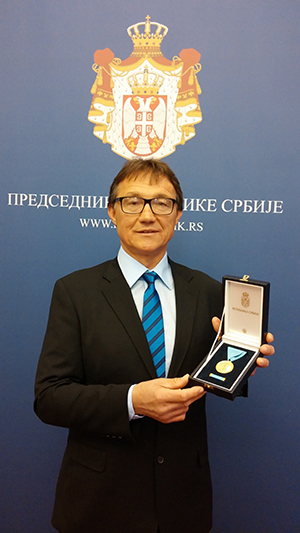