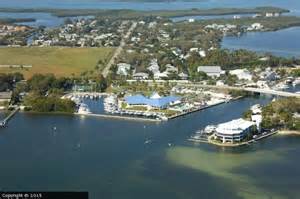 The IJSBA has endorsed the 20 Year Anniversary of the Surf and Turf Championships which will be produced by Mike Young DBA Action Sports Promotions and Announcing and some of the original Surf and Turf Staff.

Young decided to come out of retirement to produce 3 IJSBA World Finals qualifiers in Florida for 2015.

The 1st is an Invitational in the ProAm Ski Open and ProAm Runabout Open during the Bradenton Regatta February 7th and the other 2 qualifiers will be open to all IJSBA members and held on Lake Dora in Tavares, Florida on April 4-5 and September 5-6.

There will also be a hybrid event in Tavares, at the new site on October 31 and November 1, which will feature the closed course finals, a freestyle invitational, an endurance race, live music, and golf cart racing!   The new website will debut on February 1st, and the address will be released then as well.